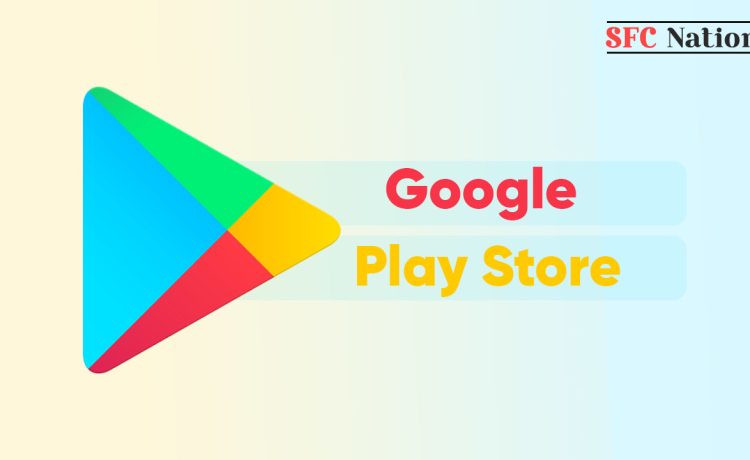 Even the most powerful Android phones will encounter application crashes from time to time. Google has introduced a new mechanism in the recent version change of Play Store: Once an application crashes, it is recommended that users visit the Play Store to upgrade to the latest version. 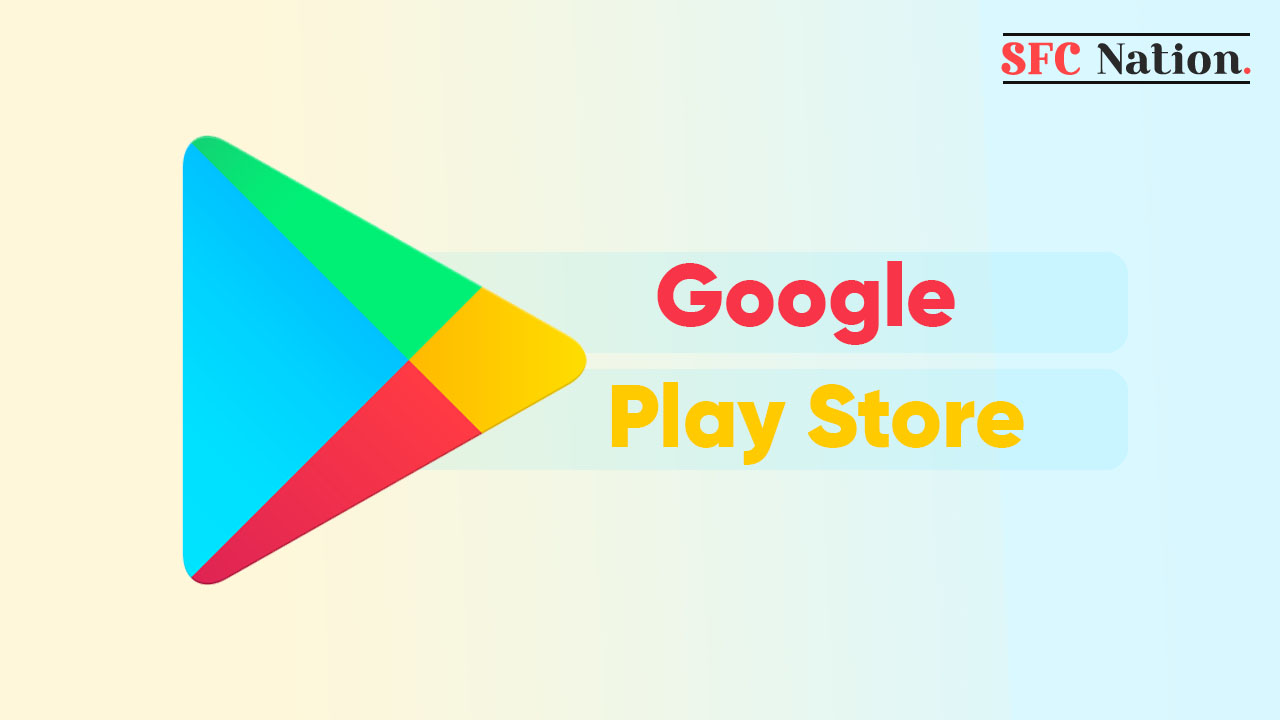 If the user experiences an app crash, the user will be notified as follows:

“Update the app to fix crash

The app is currently stopped working, but upgrading to the latest version may resolve this issue. You can try opening the app again after installing the update. If you want to update later, you can also leave a message on Google Play”.