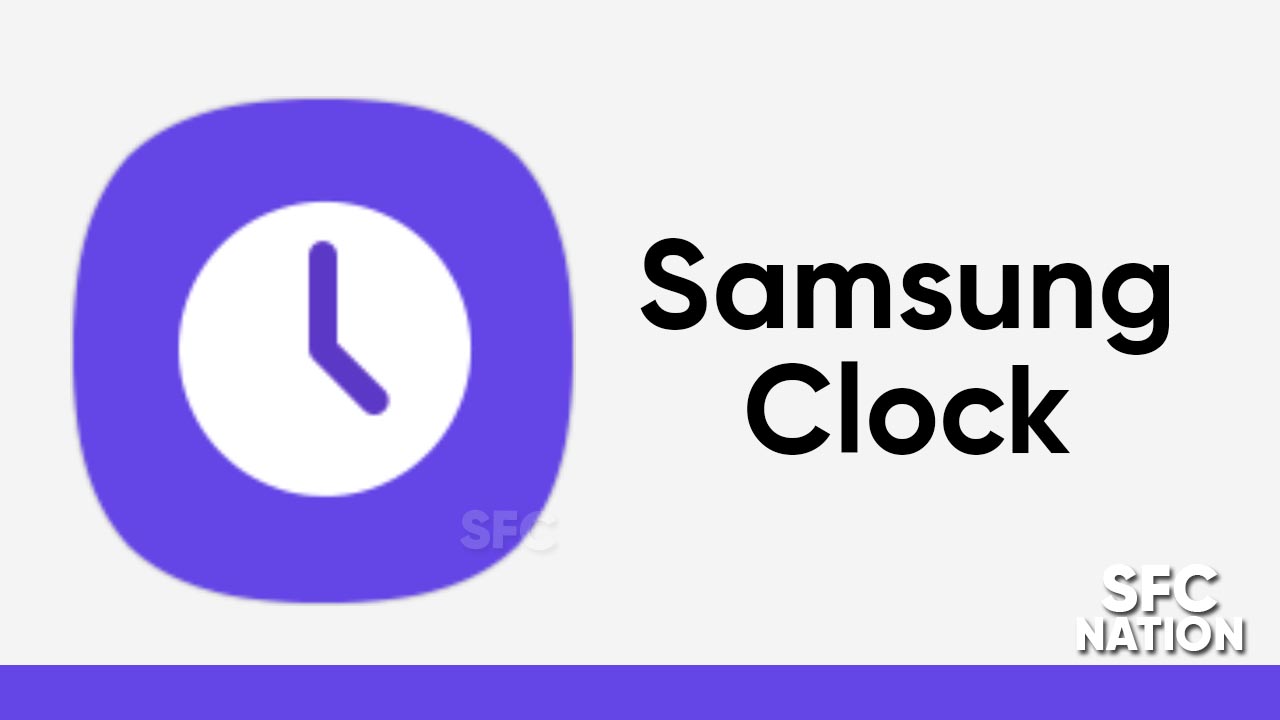 Now recently, Google has released the Air Quality rating feature to the Maps app, which is accessible from the layers menu.

Previously, the US tech giant showcased this intuitive feature that rates air quality from zero to “400+,” with lower numbers being better.

You can access this newly added feature in the Google Maps application by tapping the layers icon, followed by Air Quality under Map details. 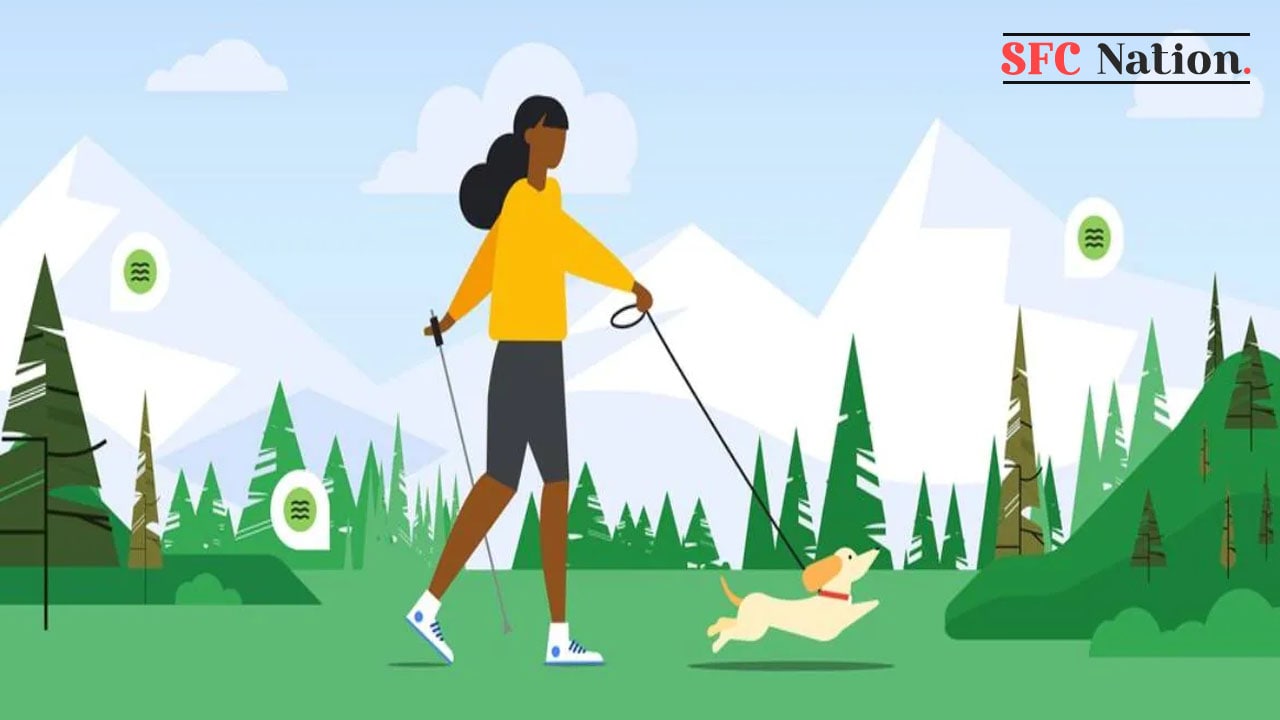 In order to bring the air ‘quality ratings’ feature to the Maps app, the company collaborated with government agencies like the EPA and hyper-local air quality data provider PurpleAir.

Last March, Google unveiled air quality rating along with a feature that offers live weather data. Accordingly, we can expect that the Live Weather option will also be joining the Google Maps layer function soon. 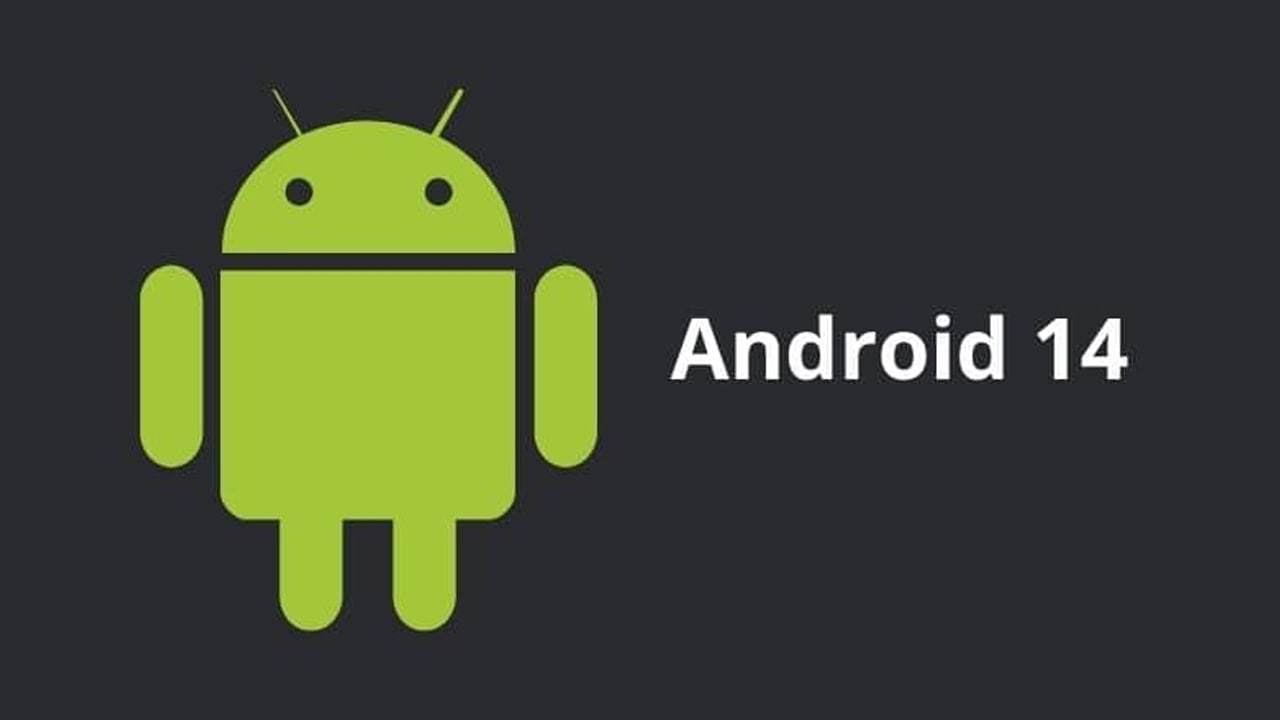 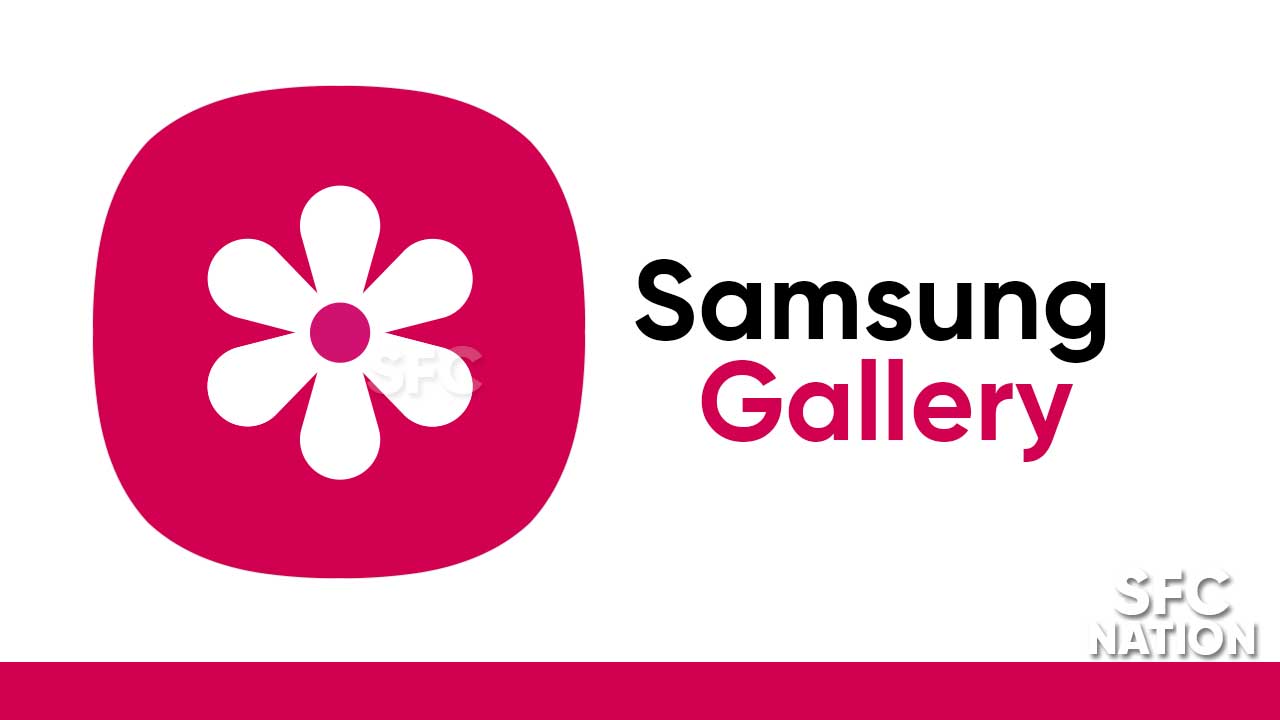