The latest Canary version 110.0.5418.0 of Google Chrome browser added a new feature, which is to automatically select the color of the browser according to the wallpaper displayed when the user opens a new tab. 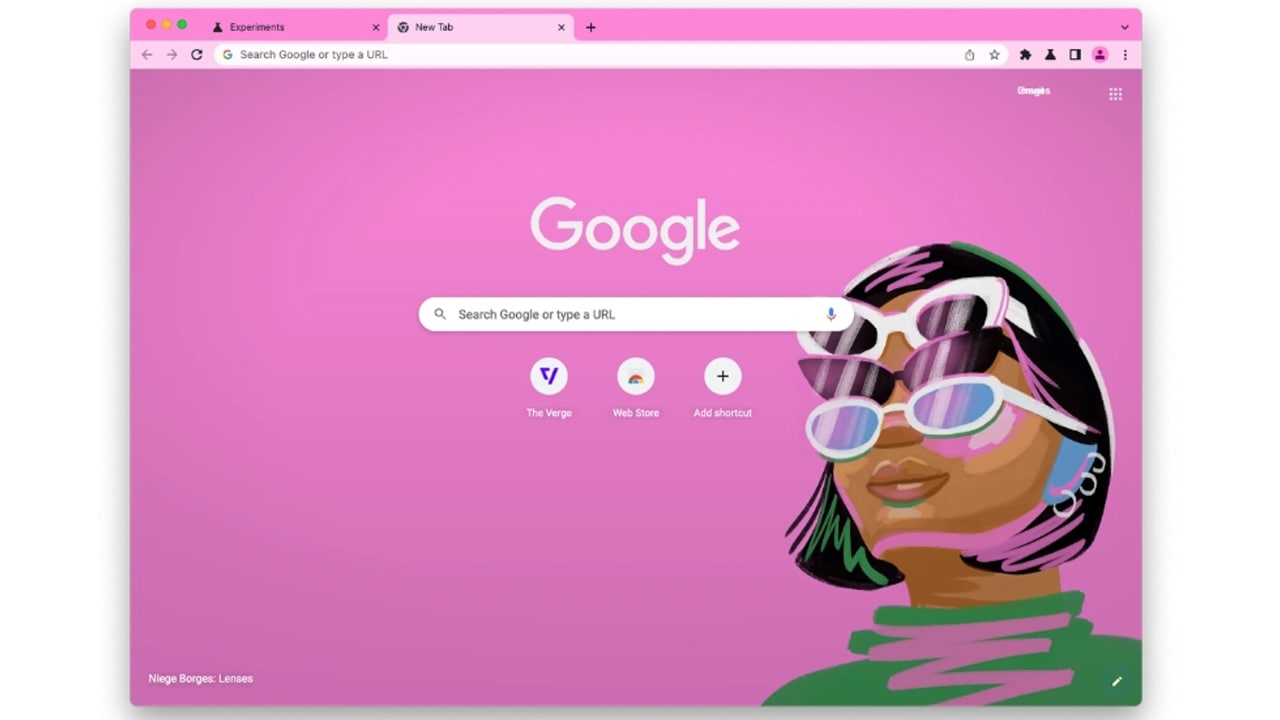 Previously users could manually change Chrome’s color scheme to one of their choices, but the new feature simplifies the process. The feature is currently available on Mac, Windows, and Linux, as well as Google’s own ChromeOS and Fuchsia operating systems.

It’s a feature similar to Android’s Material You, which adjusts the operating system’s color scheme based on what’s detected in the user’s home screen wallpaper, and debuted in last year’s Android 12 and is coming to Android 13 this year.