Google has recently released the Android 13 Beta 3 update for eligible Pixel smartphone users. While this release includes the Platform Stability milestone, we can assume that the Official/Public build of Android 13 software is not too away from the launch.

The presently running Android 12 is packed with drastic changes in the user interface, meanwhile, there’s nothing like last year when it comes to the upcoming OS version. Well, there’s no doubt, that Google is further improving the usability of the features that had been added with the Android 12 OS.

With the Android 13 Beta 3 release, Google has fixed a critical bug reported in the Material You Dynamic Theming feature. The latest Beta now delivers eye-popping shades to your home screen, which was not possible earlier. 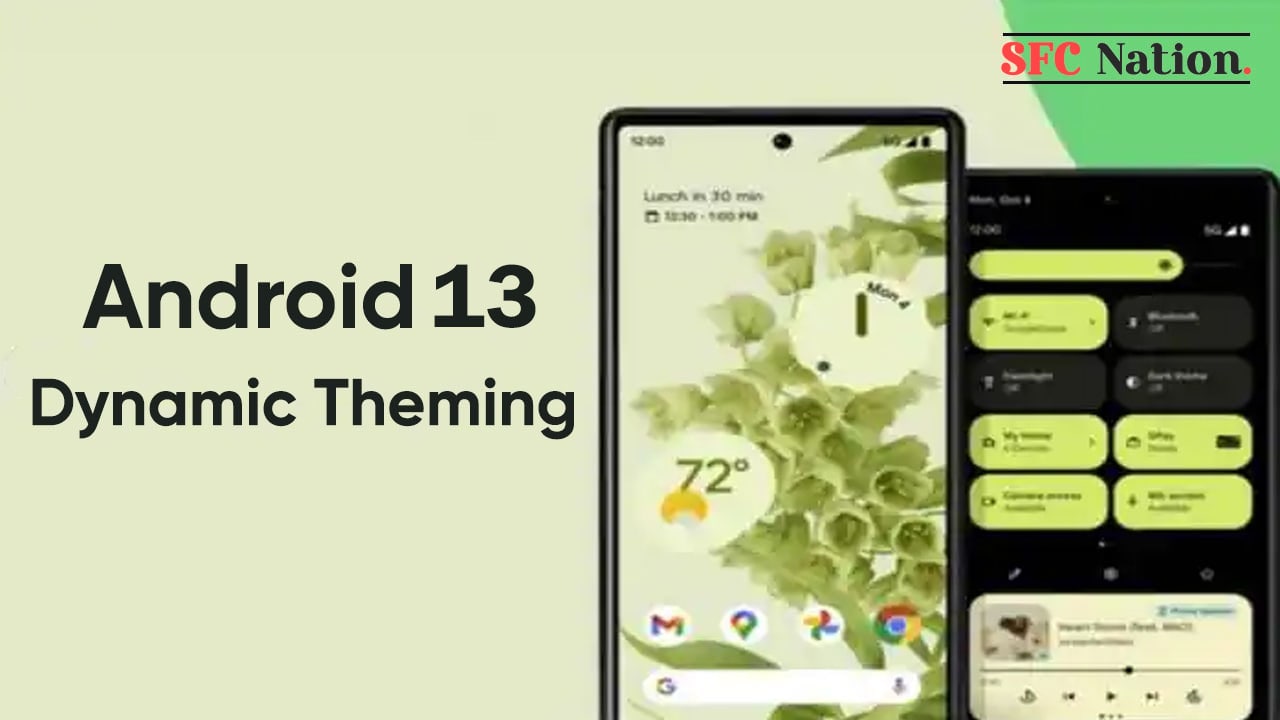 While the color choices of the initial Dynamic Theming feature were limited, Google has expanded color scopes from four to sixteen in Android 13 Beta 1. While, the new OS Beta has now finally fixed the bug that prevents the Material You function from applying vibrant colors to toggle switches, icons, and more.

Previous articleSamsung Galaxy Z Fold 4, Galaxy Z Flip 4 will feature Swipe for split-screen function with One UI 4.1.1
Next articleSamsung Electronics display revenue fall by 15% in 2022 due to drop in LCD price