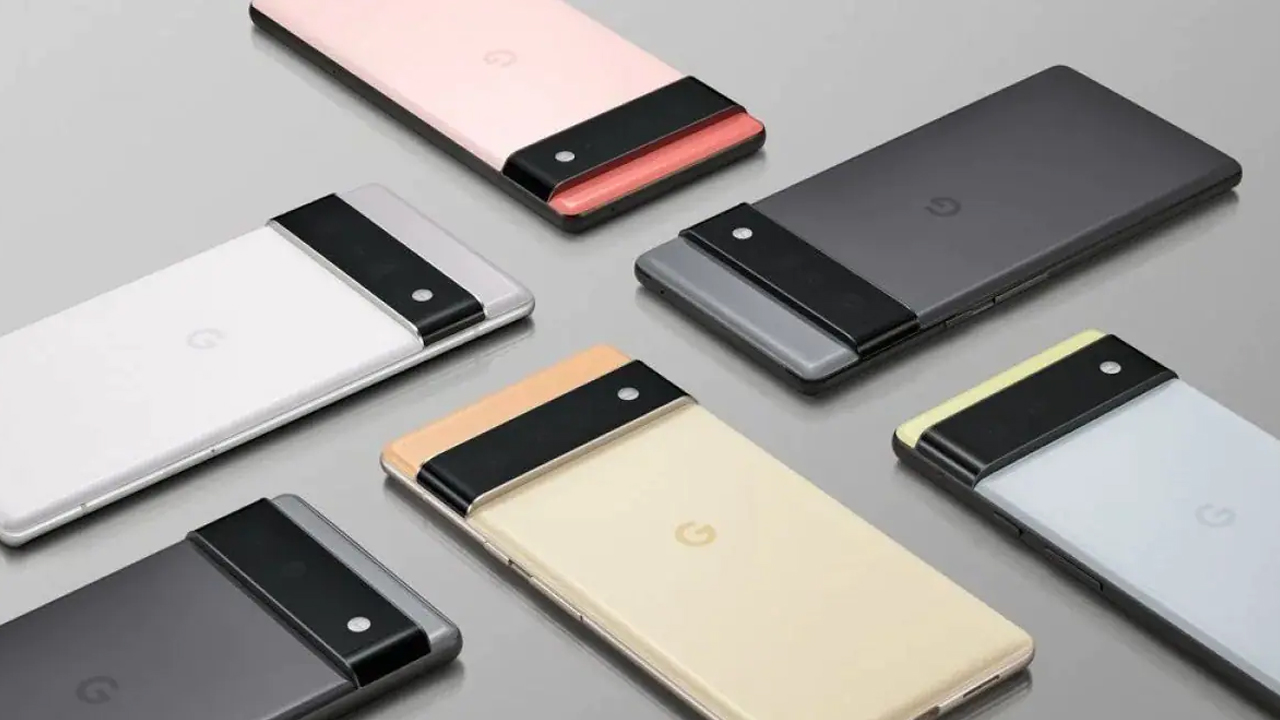 Google has started the second beta phase of Android 13 which is now available with updated features and changes. The Beta is made available to both the users and the developers. So download the Beta 2, update your tools, and test your app’s compatibility.

At the I/O developer conference Google revealed that the second public beta for Android 13 can be downloaded and tested from today.

Google is planning to land this milestone, first on its pixel devices. If you want to have a look at beta 2 improvements and updates you can download it on Pixel devices including. 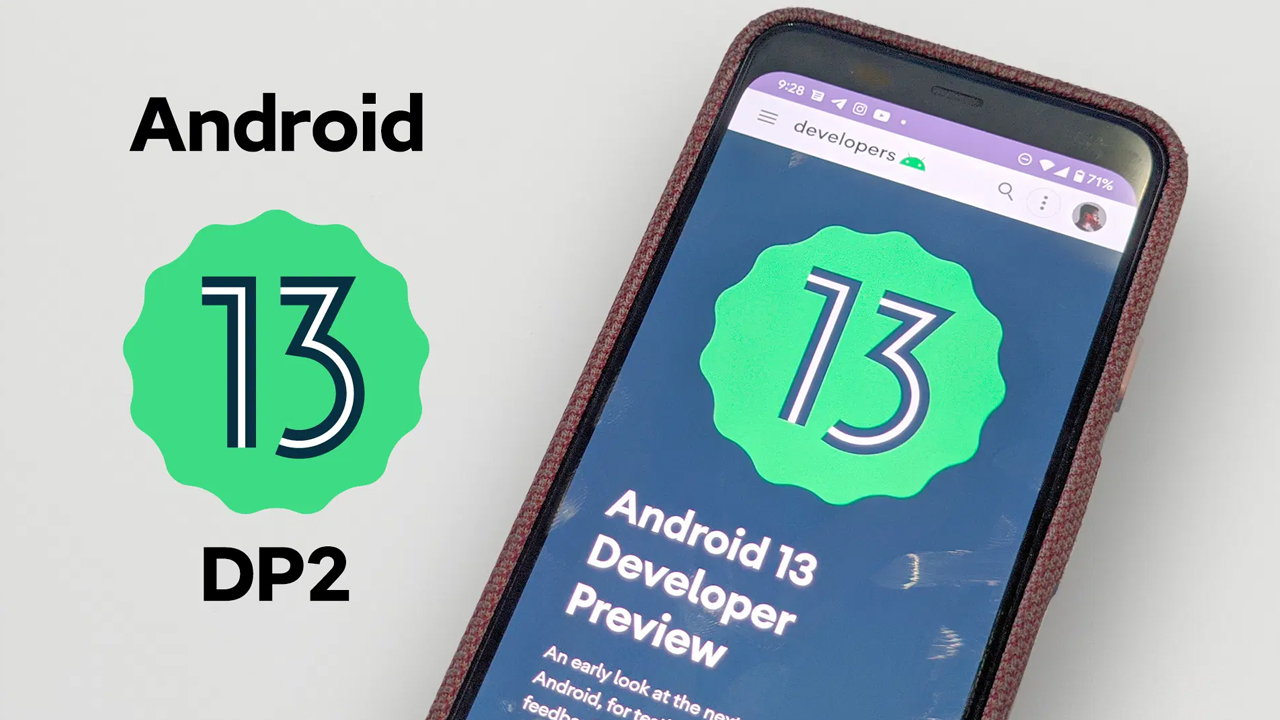 In Beta 1 Google has removed the Pixel Launcher search., and now its again back. Application search results can now be directly accessed from the home screen. Android 13 enables you to revoke the access to runtime permissions, now you feel the privacy enhancement and remove unused app permissions at the developer level.

The second Beta is here now Google can gradually move towards the final release of Android 13, and could launch it by the end of the year 2022. 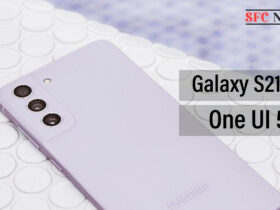 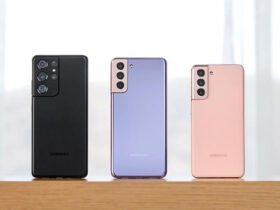