Recently, Samsung released a patent in which the Android OS is able to predict how long your phone’s battery will last before it turns off and the company did this because. Last month, a patent licensing firm K. Mirza LLC filed a lawsuit against Samsung over a commonly used battery algorithm.

The firm further says that the company benefits from using algorithms because it saves them the precise time of running countless scenarios to predict the battery life of specific devices such as a smartphone. 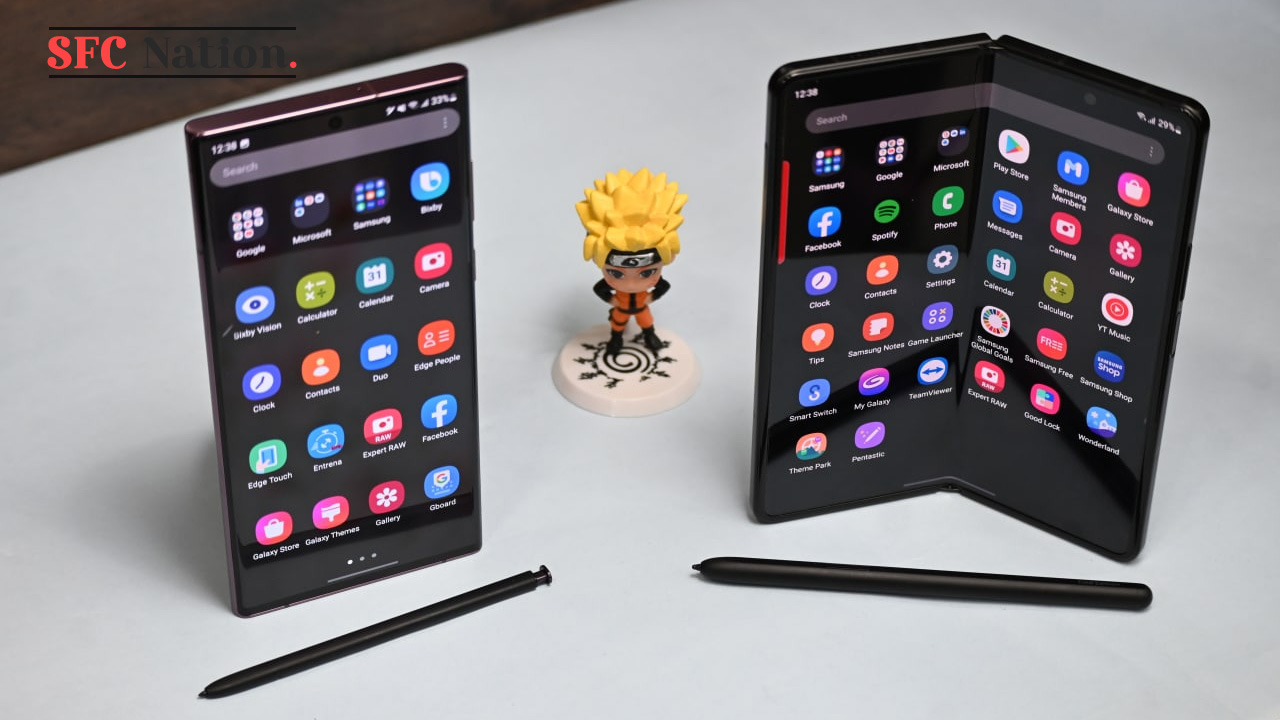 The filed lawsuit states, “the prediction is based on algorithms that analyze user behavior. Deriving the remaining battery life by analyzing user behavior is more precise than, for example, the manufacturer conducting a lot of time-consuming tests during product development”.

Notably, Samsung isn’t the only company that uses this algorithm, Xiaomi and Google Pixel devices use similar technology. However, the filed lawsuit only targets Samsung.

However, the company states “the battery runtime prediction as implemented in Samsung mobile devices using younger versions of the Android OS infringes”. This could mean that the newer Android devices running the latest software may not be affected.