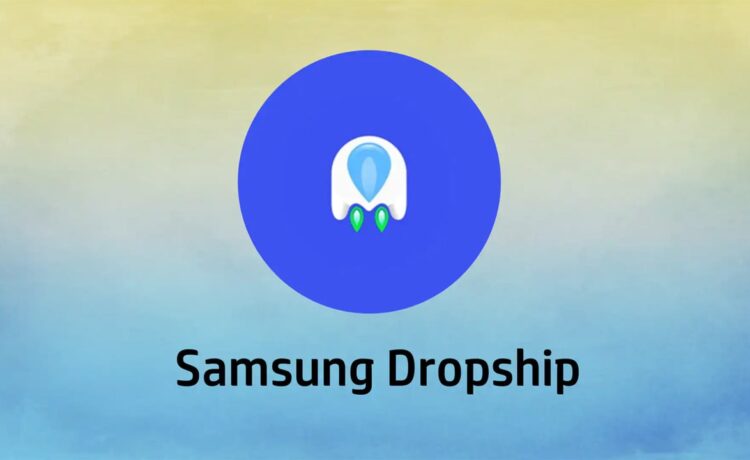 Samsung recently introduced a new module called Dropship in its Good Lock service. It allows users to share files on all platforms including Android, iOS, and the web. Since Samsung Dropship is part of Good Lock, the Galaxy Store is the only way to get it, and the version available on the Play Store is fake.

As reported by AndroidPolice, a fake version of Samsung’s Dropship app is available on the Google Play Store. The listing has the same app icon as the official Dropship app and is currently in “Early Access” with the package name “com.Samsung.dropship_client”. 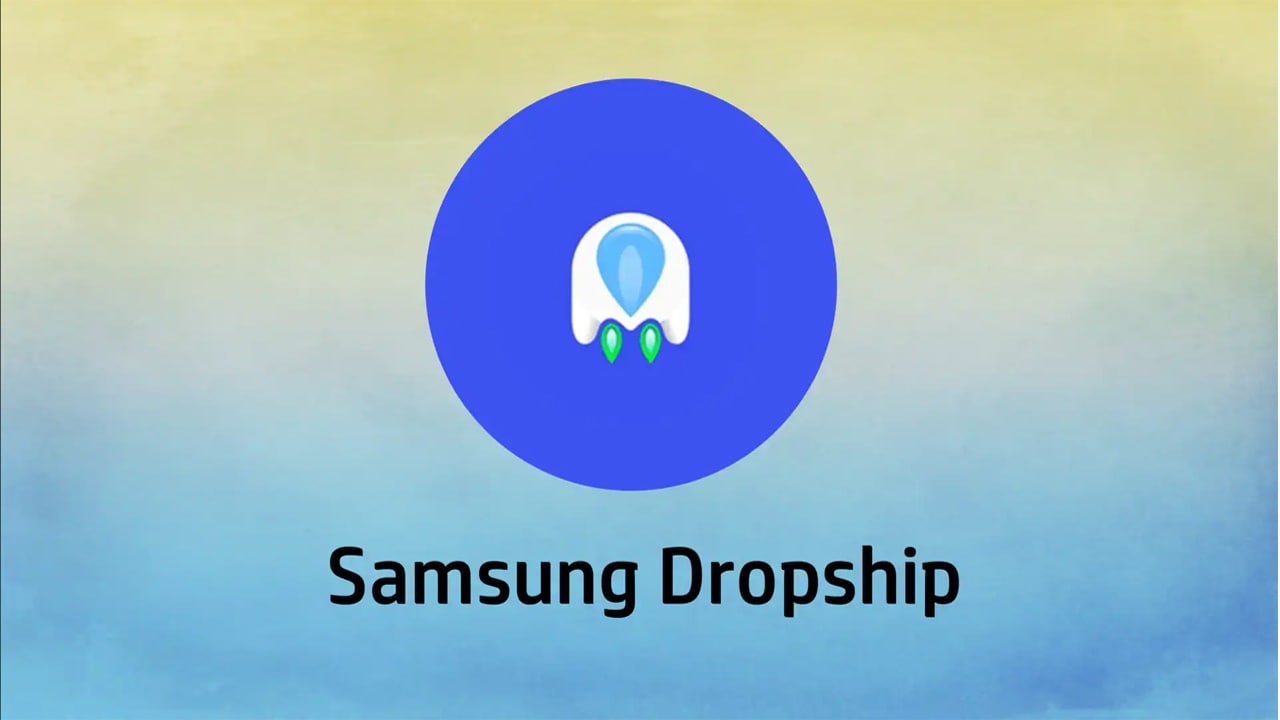 The Play Store version of Dropship is undoubtedly fake, as the developer and publisher of the app named “Assert Studio”. The same account also published some other questionable apps, such as the Nothing Year app with negligible downloads.

If you thought Samsung could publish an app from a different developer app, why did the company publish an app for Nothing devices? Notably, the developer also published a “mobile version” of Paradox Interactive game Victoria 3 and another app on offer called “Assert Studio Testing Tool”.

Another thing to note is that the Dropship app is currently exclusive to Korean consumers as Samsung is testing the app. We’ll let you know as soon as Good Lock Dropship officially enters more markets.