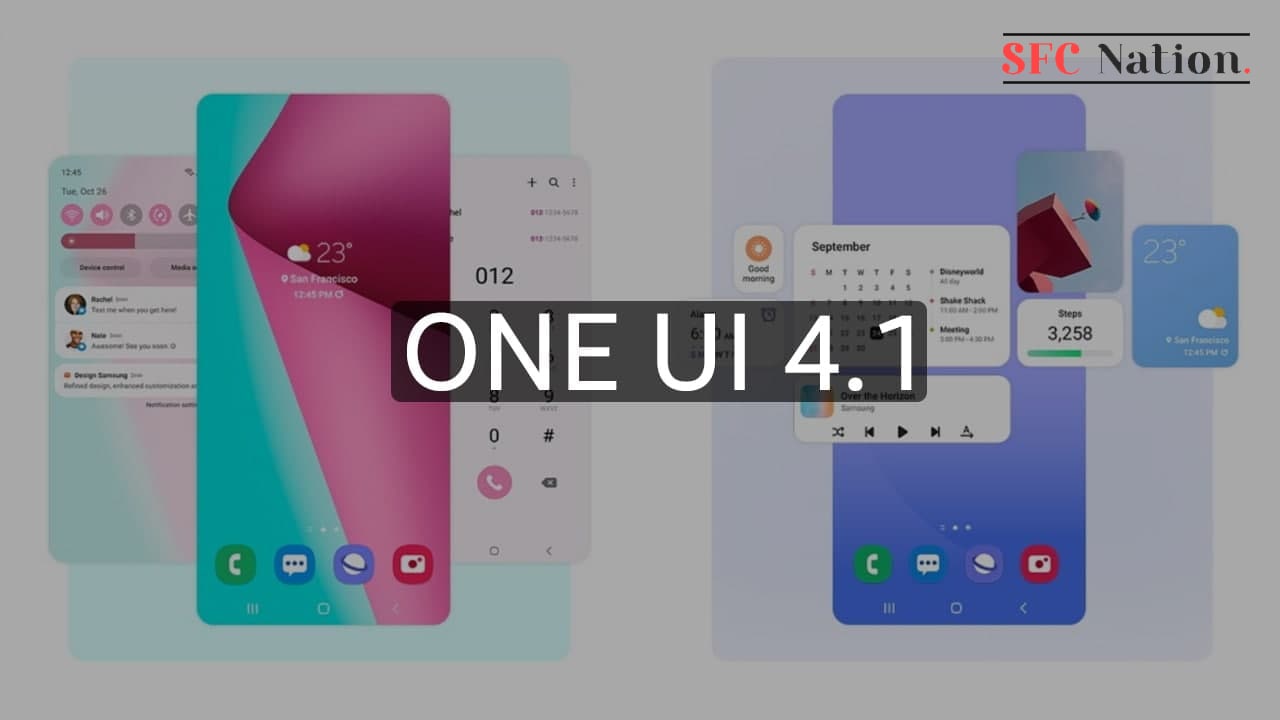 Here are some unknown Samsung One UI 4.1 features that you should know

The fresh Galaxy S22 series update comes in a heavy package size of around 1.5GB. You can check the updated version below.

The June 2022 update brings fixes to multiple privacy and security-related issues and exploits that are responsible for further enhancing the device’s performance.

Additionally, it improves the security and stability of your device as well as solves common issues such as app crashing and system lagging.

Moreover, the Exynos Samsung Galaxy S22 June 2022 update also upgrades 12 stock apps to enrich the phone’s functionality in every aspect. The list of applications is as follows:

Besides this, the changelog for the update doesn’t mention any noticeable changes or new features. However, you might notice some minor changes after installing the firmware on your phone.

At the moment, the Exynos Samsung Galaxy S22 June 2022 update is released in the European markets including Germany and Netherlands. Whereas, the other users will grab it in the coming days or weeks.