Dynamic Island on Galaxy S22 Ultra: Have a look 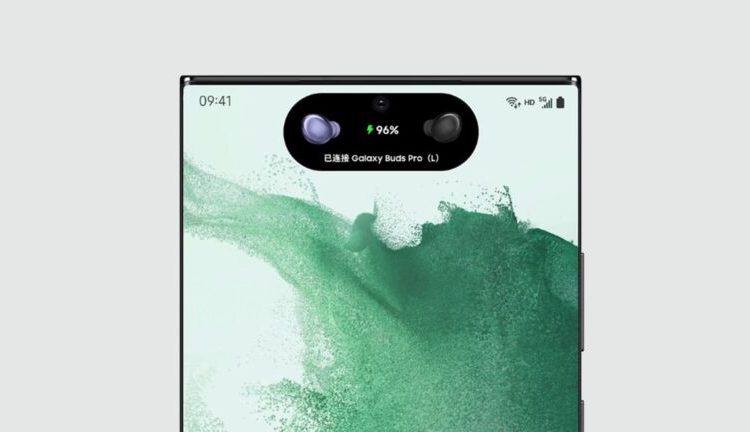 Galaxy S22 Ultra is the latest flagship (non-foldable) smartphone from Samsung. The device comes with powerful hardware specifications and impressive software for user experience advancement. Meanwhile, a fan has copied the dynamic island feature of the iPhone 14 Pro on the Galaxy S22 Ultra.

As CNMO reports, Mobile China found that a Samsung fan at Station B created a Dynamic/Smart Island feature for the S22 Ultra, which is better than what Apple introduced with the iPhone 14 Pro and iPhone 14 Pro Max. Looks. 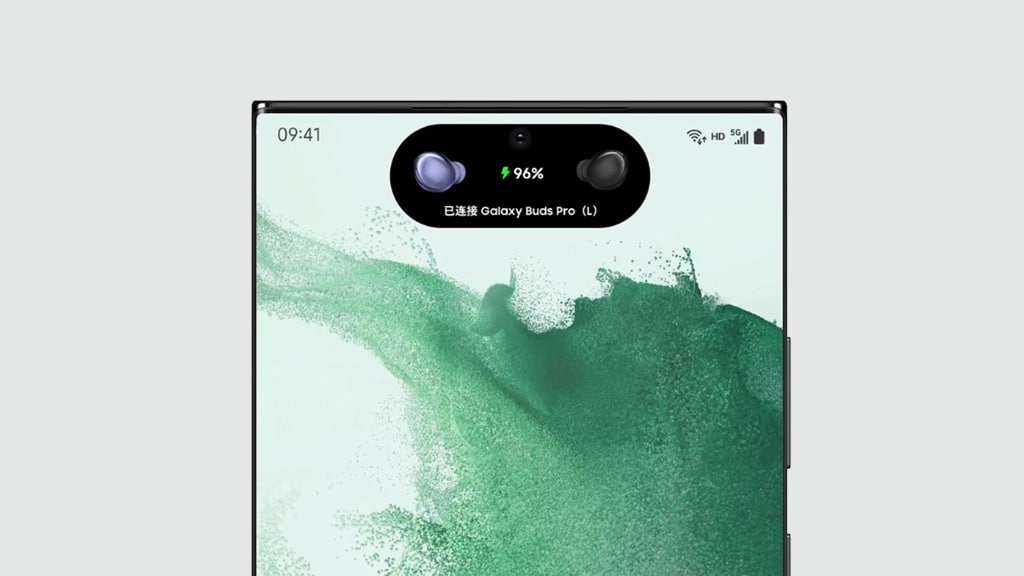 In addition, the report claims that “Station B’s UP master, “Soy Sauce Star” released a video titled Android version of Smart Island! It’s called [As Whole]!” Sadly, the video is not available on the Galaxy S22 Ultra, however, it has been seen on another Android phone as well.

The report reveals that the Galaxy S22 Ultra’s Smart Island displays battery information, call recording icon with duration, music playback, S Pen connection, paired Buds details, WeChat notifications, Alipay, and so on. The producer further revealed that he will be coming up with more such creations soon. 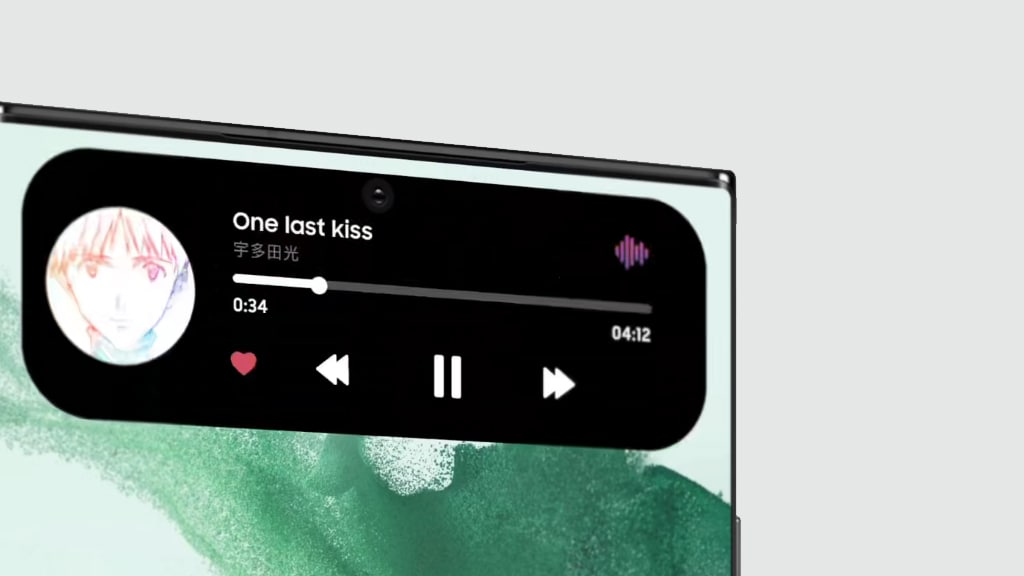 Watching the video, users commented that it’s not so good for the Galaxy S22 Ultra’s not-so-large display, however, praised for its custom dynamic island animations. Reportedly, Samsung commented that Smart Island is not necessary, otherwise, it would have brought it already.