Using an older Samsung Galaxy smartphone or tablet and feeling sad to learn that you won’t be able to use Android 13 on your device? Luckily, there are custom ROMs available for you that will let you use all the Android 13 features even if your smartphone is not officially eligible.

Currently, Galaxy S22 and Galaxy S21 customers are testing the Android 13-based One UI 5.0 beta version in select 7 countries Meanwhile, these bets will soon apply to other premium Galaxy devices such as S20, Note 20, Fold 3/4, and Flip 3/4 devices as well.

Samsung, on the other hand, will start the stable version rollout next month, possibly on October 12. As always, major software updates will not be available for older Samsung phones, with even some of the well-known Galaxy Premium devices having their software out. update support. 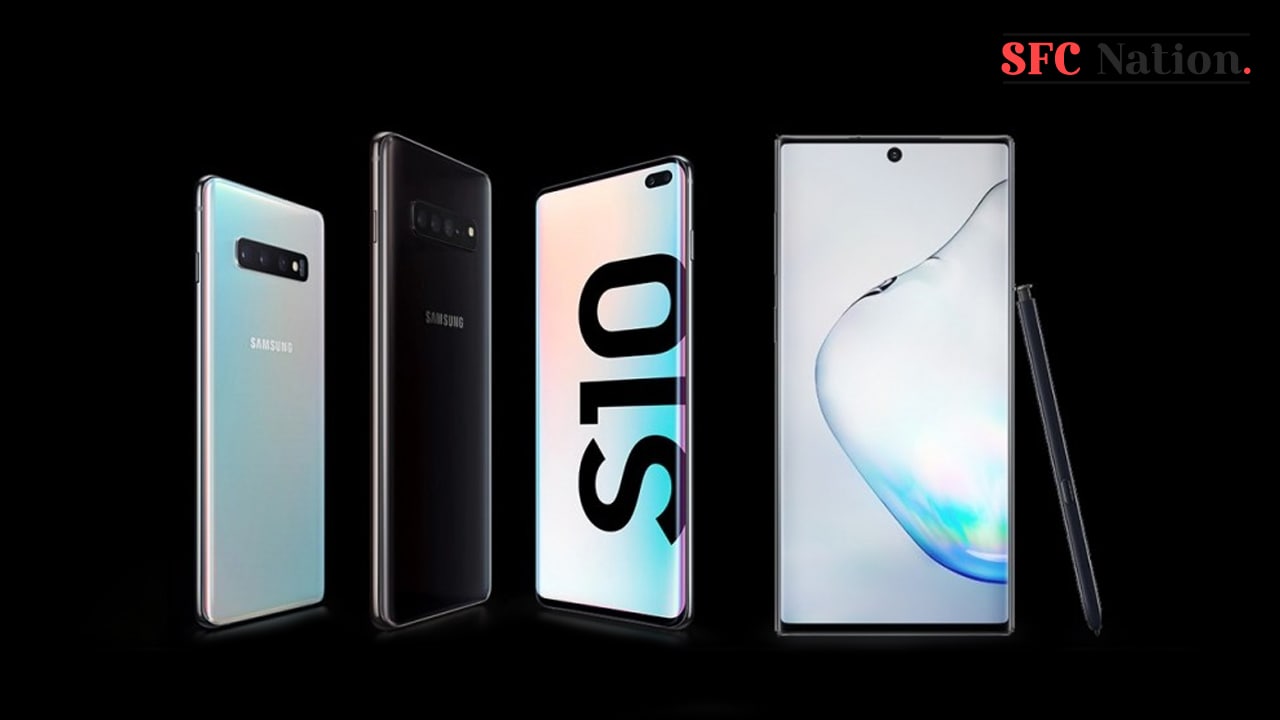 Samsung will not be providing the Android 13 update for its older devices, including the Galaxy S10 and Galaxy Note 10 series, but you can still download Android 13 and enjoy the latest features on these devices unofficially.

Custom ROM developers never let you down. They have been able to bring life to old smartphones by providing the latest Android updates. And so is the case with Samsung Galaxy S10, S9, S8, S7, Note 10, Note 9, Note 8, J5, and Tab S6 Lite as you can now install Android 13 on these devices.