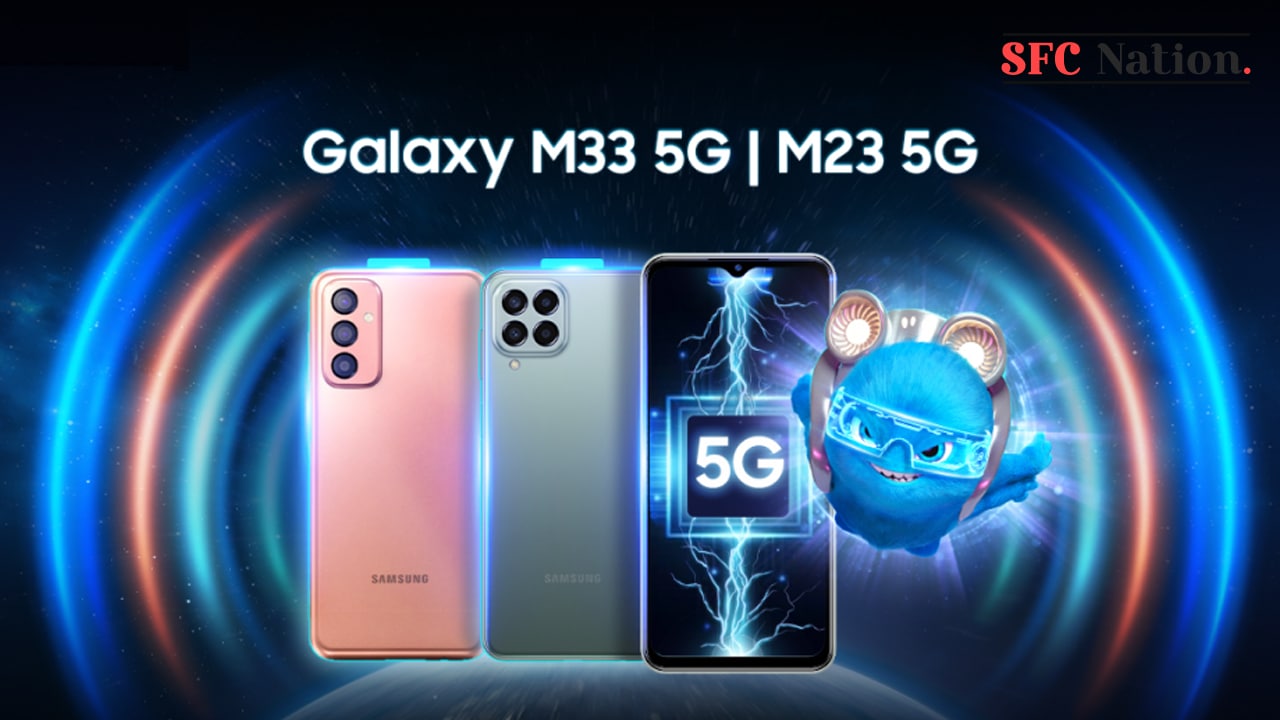 Earlier this year Samsung introduced its several Galaxy A series smartphones, and now the Korean tech giant is planning to launch the Galaxy A53s smartphone in the market, so far we have witnessed some leaks and rumors about the device.

Recently, a well-known concept creator HoiINDI has shared the Samsung Galaxy A53s renders, revealing the design and color options of the upcoming phone. The device has a familiar design to Galaxy A53, including a punch-hole display and quad-camera setup.

By looking at the images and 3D video shared by creator HoiINDI, we will find that the upcoming Galaxy A53s will have an Infinity-O screen with a centered hole-punch cutout for the selfie camera and thin bezels on all sides. 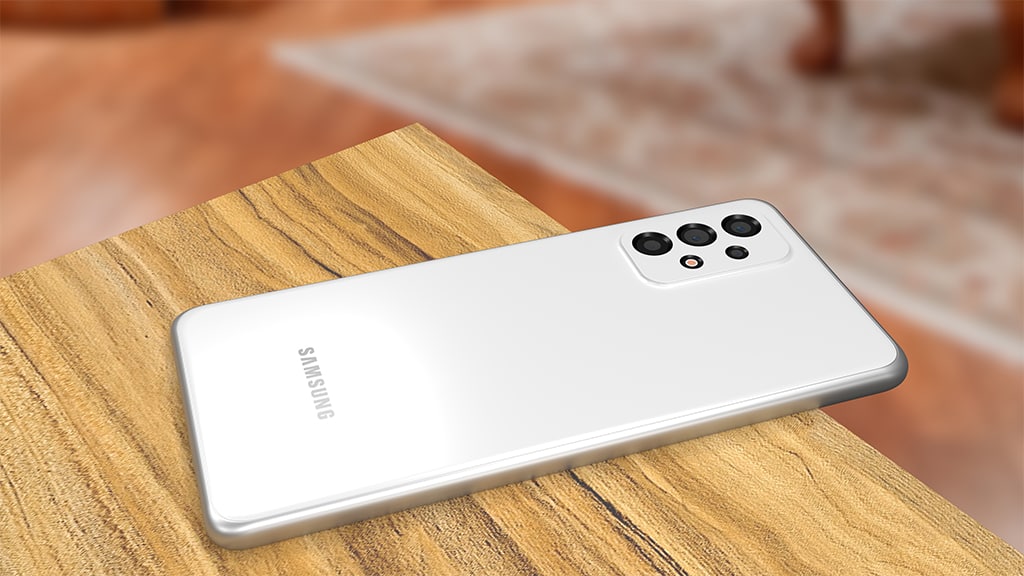 The rear side has the standard A-series-styled camera island accompanied by an LED flash with smooth curves for a seamless look and feel. This device also doesn’t have a 3.5mm headphone jack, leaving users just with the USB C port.

Moreover, the creator revealed the smartphone in five colors including White, Black, Blue, Peach as well as Pink Gold. However, it doesn’t mean that the company will only be bringing these five colors to the market, we might see other color variants as soon as the launch date comes closer. 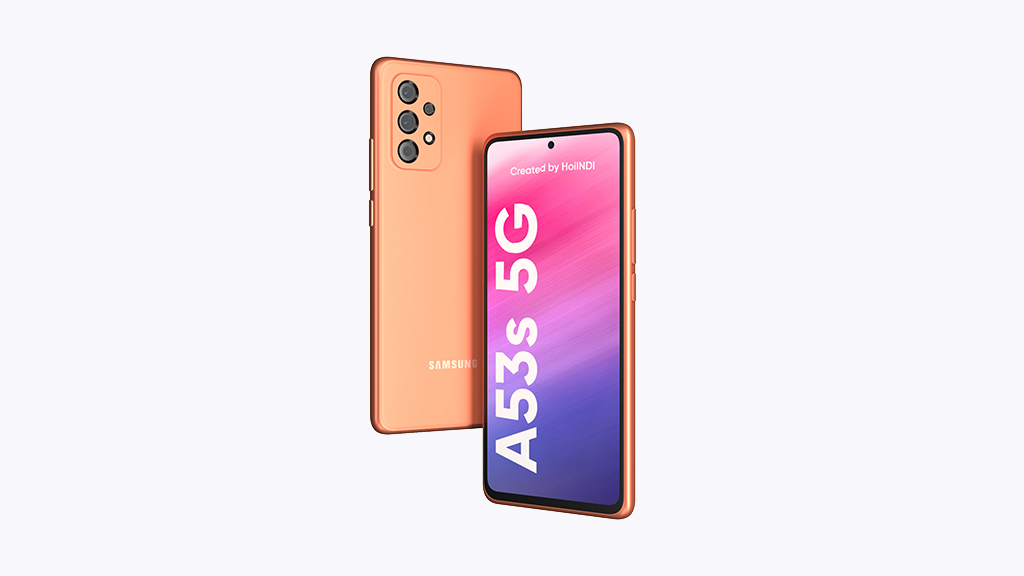 However, Samsung Galaxy A53s is going to be the successor of last year’s Galaxy A52s. This device is one of the favorite mid-range smartphones for users since its launch and is still being praised by its owners.