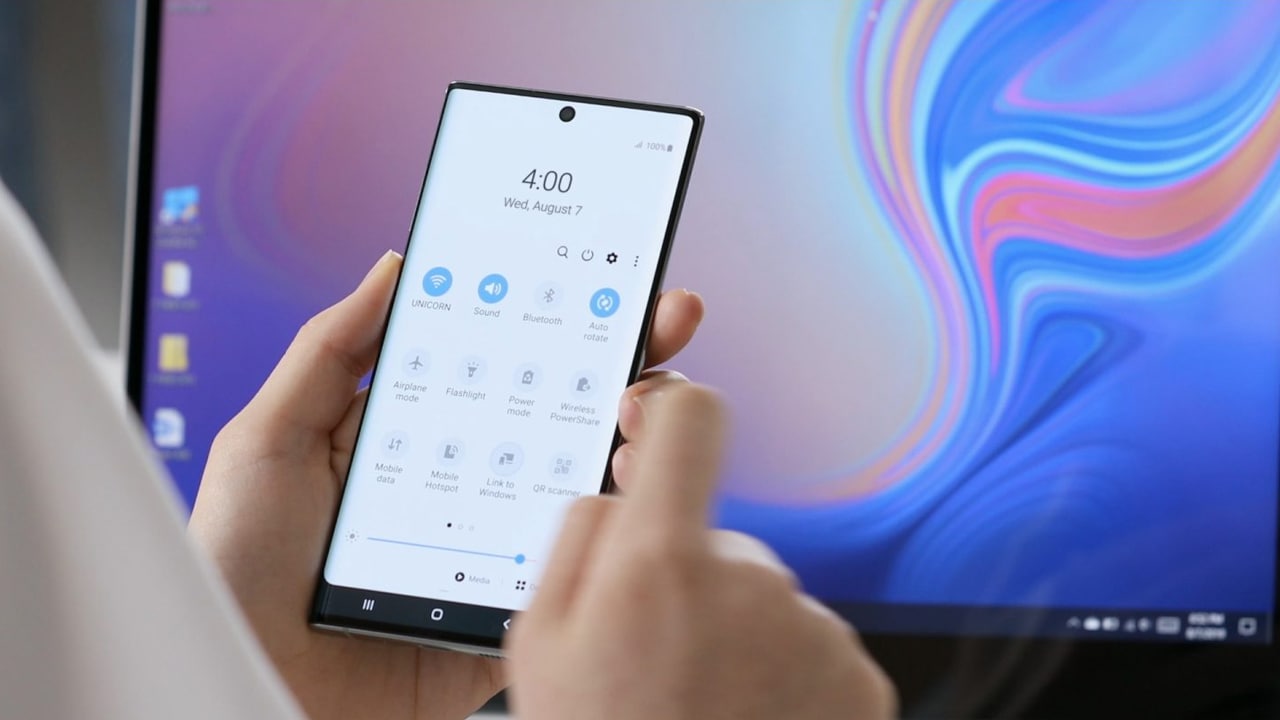 It hasn’t been a month since Samsung announced the Galaxy A53 5G smartphone. The device comes with a host of wonderful features including a 120Hz AMOLED display, AI Powerful camera, a large battery, IP67 water resistance, as well as four main OS supports.

As the company takes a year to unveil the winner of the Galaxy A53, LetsGoDigital in collaboration with artist Parvez Khan, aka Technizo Concept, has already surprised Samsung fans by presenting the first images of the Galaxy A54 by 2023.

The design of the phone looks quite similar to the Galaxy A53, it has been updated in several aspects. Let’s have a look at Samsung Galaxy A54 renders in detail. 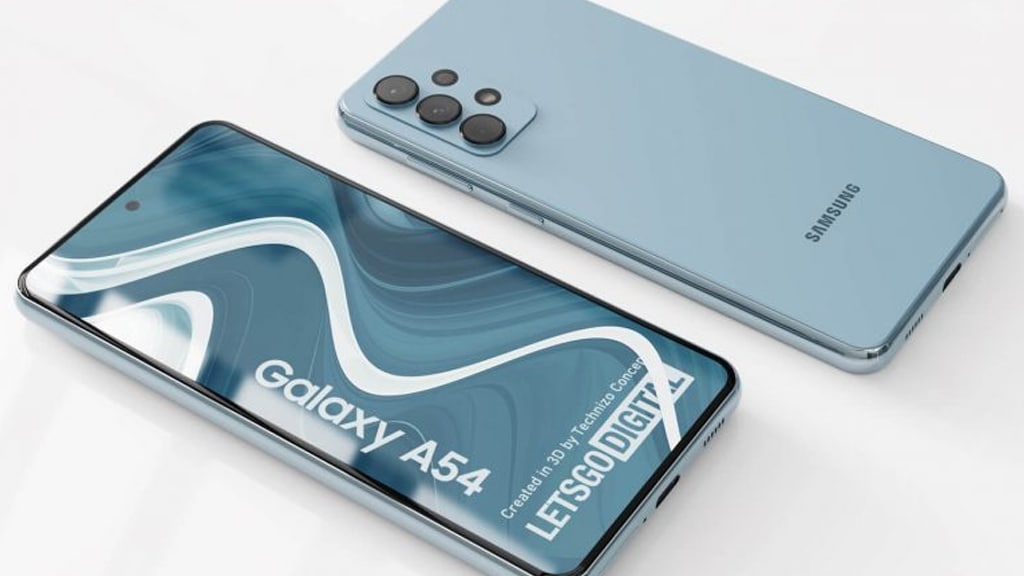 The concept creator shows off the Galaxy A54 with symmetrical bezels to give the phone an extra stylish look, while at the same time following the trend of the Galaxy S22. The display size and resolution may be maintained while the screen edges are significantly thinner than A53.

This would mean that the Samsung Galaxy A54 will be equipped with a 6.5-inch Full HD+ Super AMOLED display with a 120Hz refresh rate. However, it is also quite possible that the display is a bit small. Further, the fingerprint sensor is placed under the screen. 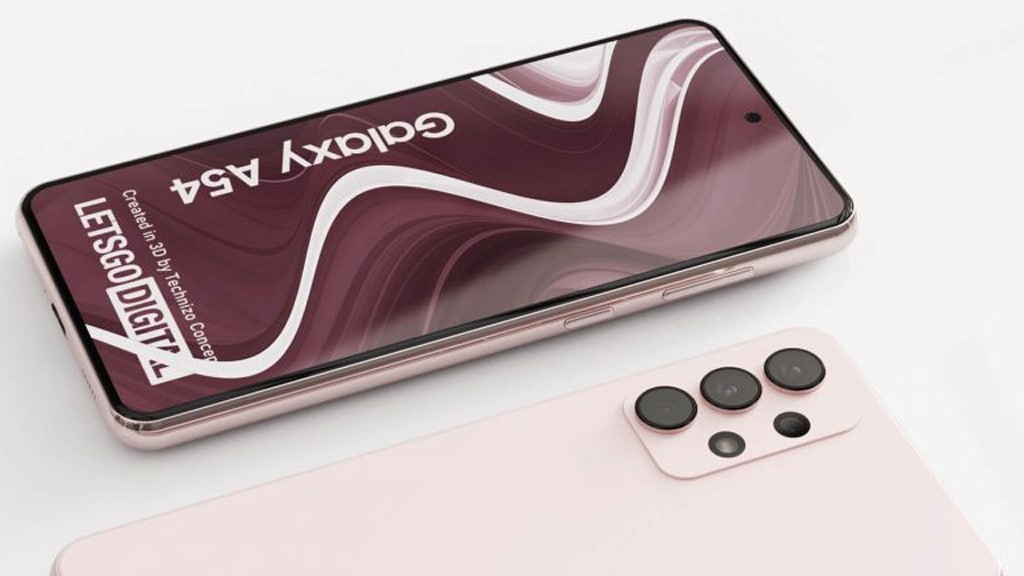 Coming to the rear, the camera placements are similar, however, the design has been revised compared to its predecessor. The Galaxy A54 still has a camera island but is thinner thus, the lenses stick out a bit. Also, it offers enough exclusivity as compared to the current A-series model.

Samsung Galaxy A54 camera configurations are currently a surprise. The Galaxy A53 uses a 64MP main camera, a 12MP ultra-wide-angle camera, a 5MP depth camera, and a 5MP macro camera. These correspond exactly to the Galaxy A52, however, with some extra features.

Besides these, the other information about the device such as processor, battery life, RAM/storage, and more is unknown at the moment. While it’s obviously expected to be more powerful than its predecessor.

Other than these, the Android 13-based One UI 5. x software system is expected for the device. We may come to know more about the Samsung Galaxy A54 in the coming weeks.