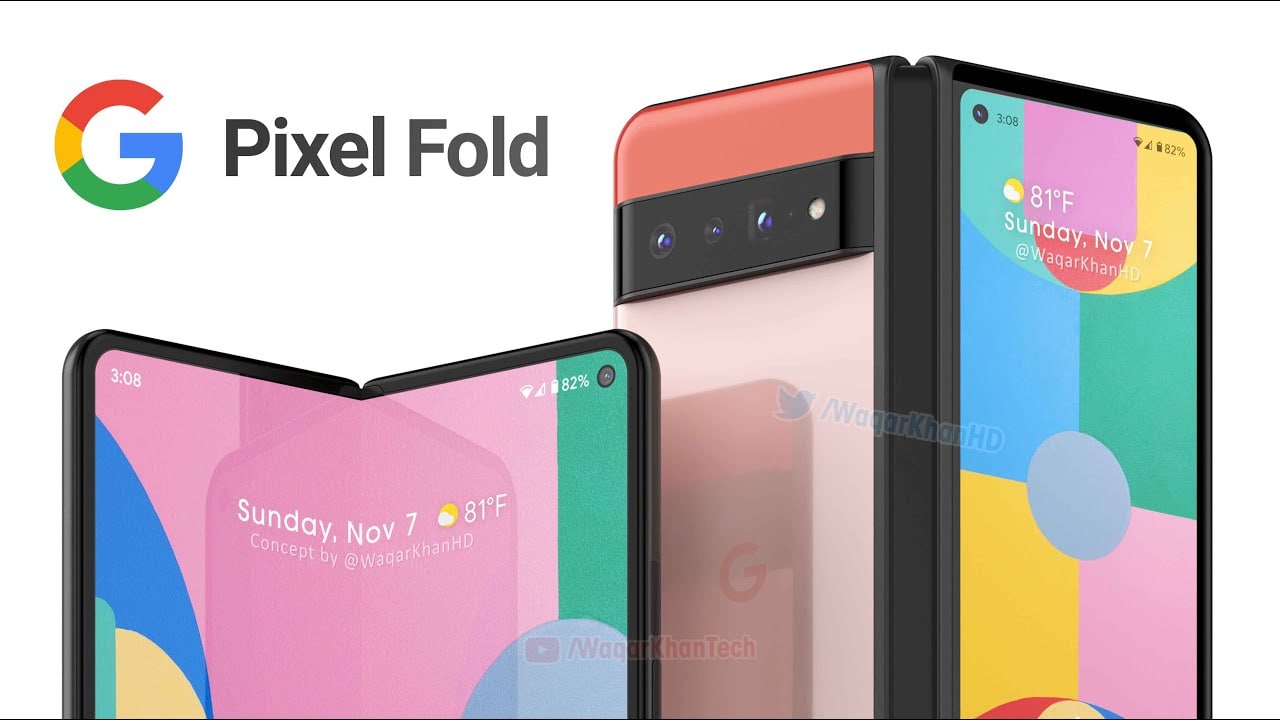 Samsung is unveiling smartphones approx 4-8 times more than the Apple iPhones in a year, now you can assume that tracking the latest Samsung smartphone is not an easy task. Along with the midrange phone and the flagship models were also introduced.

Samsung has around 7 series of smartphone and each bear a dozen of smartphones with different price ranges. Here you can check the newly launched Samsung smartphones. The company discovers the full range of phones at Samsung levant.

Below you can check the latest all the latest smartphones introduced by Samsung so far.

Recently, the heir of the Z Fold series is the Samsung Galaxy Z Fold 3 and Galaxy Z Flip 3 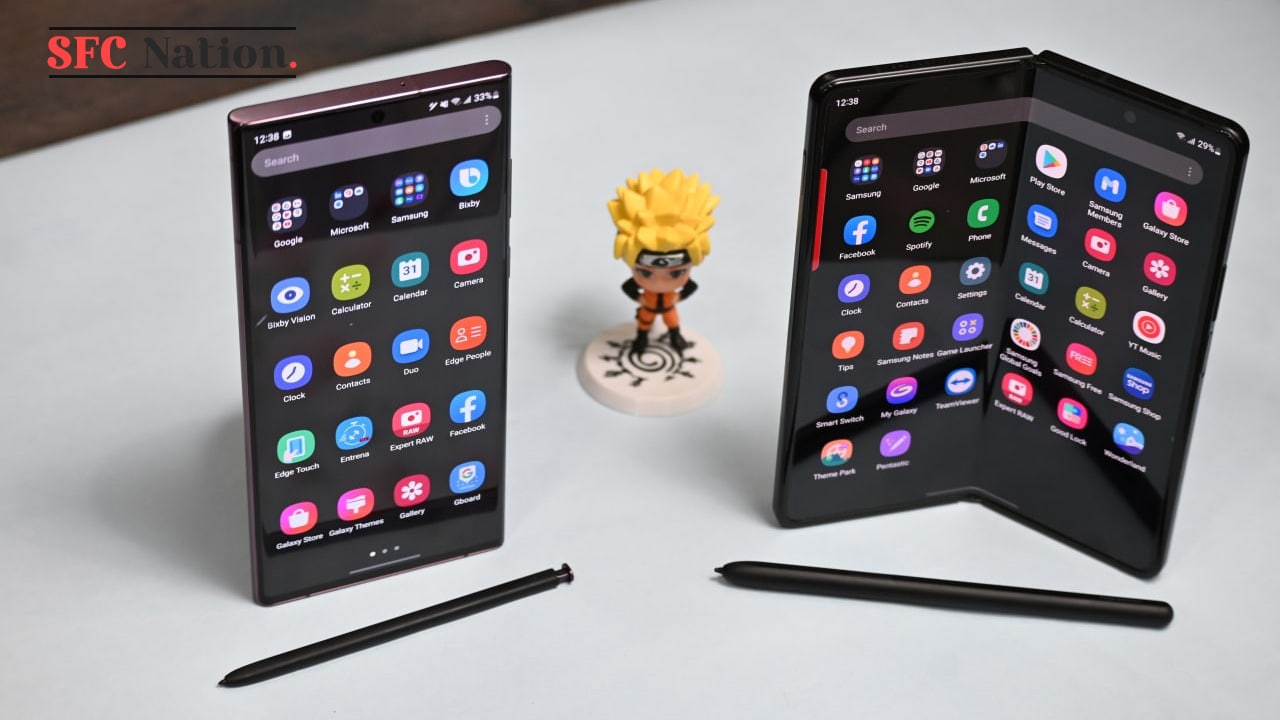 Samsung recently unveiled some Galaxy A series smartphones with amazing features and specifications.

Samsung Galaxy M series is an affordable device with decent features and an aggressive price rate.