Check out the latest renders of Samsung Galaxy A54 5G smartphone 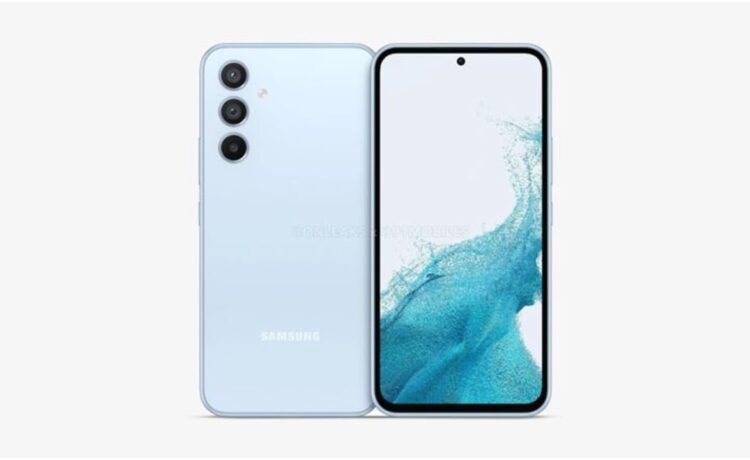 Samsung may release the Galaxy A54 and Galaxy A74 smartphones as premium members of the Galaxy A series.

Ahead of the official launch, well-known leaker @Onleaks (via 91mobiles) has leaked renders of what could be the final design of the Samsung Galaxy A54 smartphone. 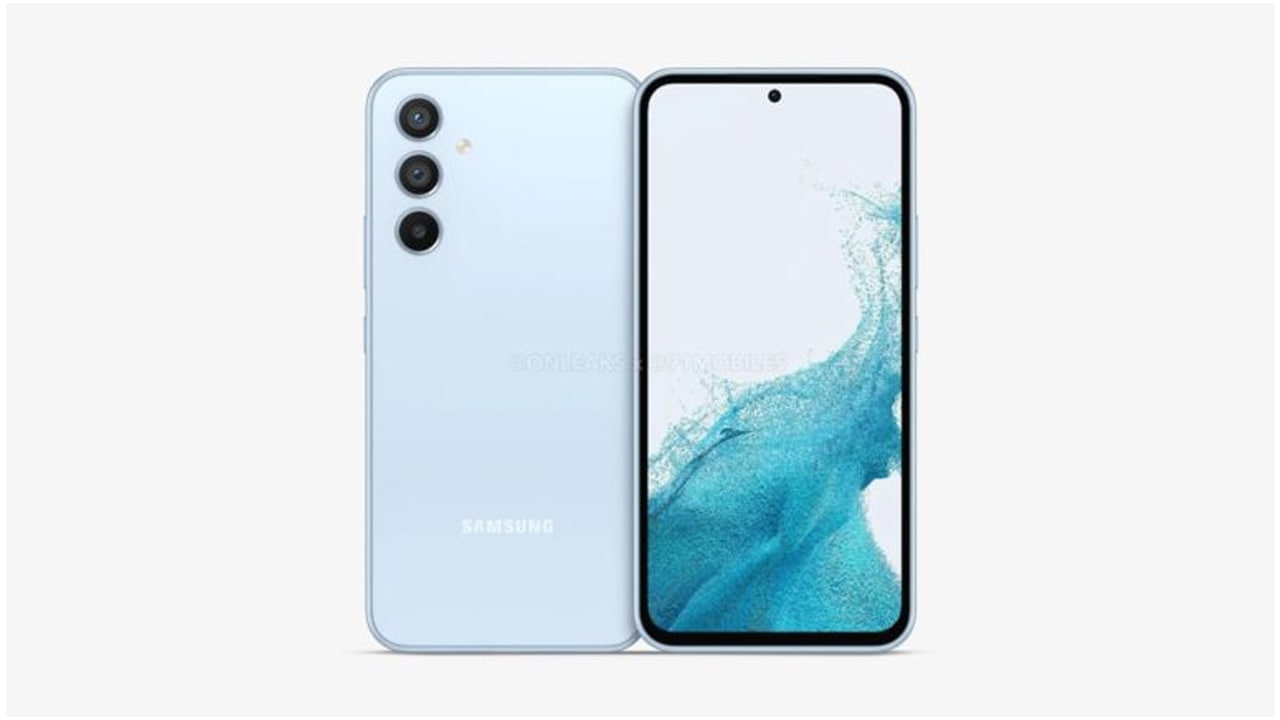 Judging by the renders, the Samsung Galaxy A54 5G smartphone will adopt the upcoming Galaxy S23 camera design language inspired by the flagship.

As previously rumored, the device has three rear camera sensors on the back, three different cutouts, and no islands since it debuted alongside the A53.