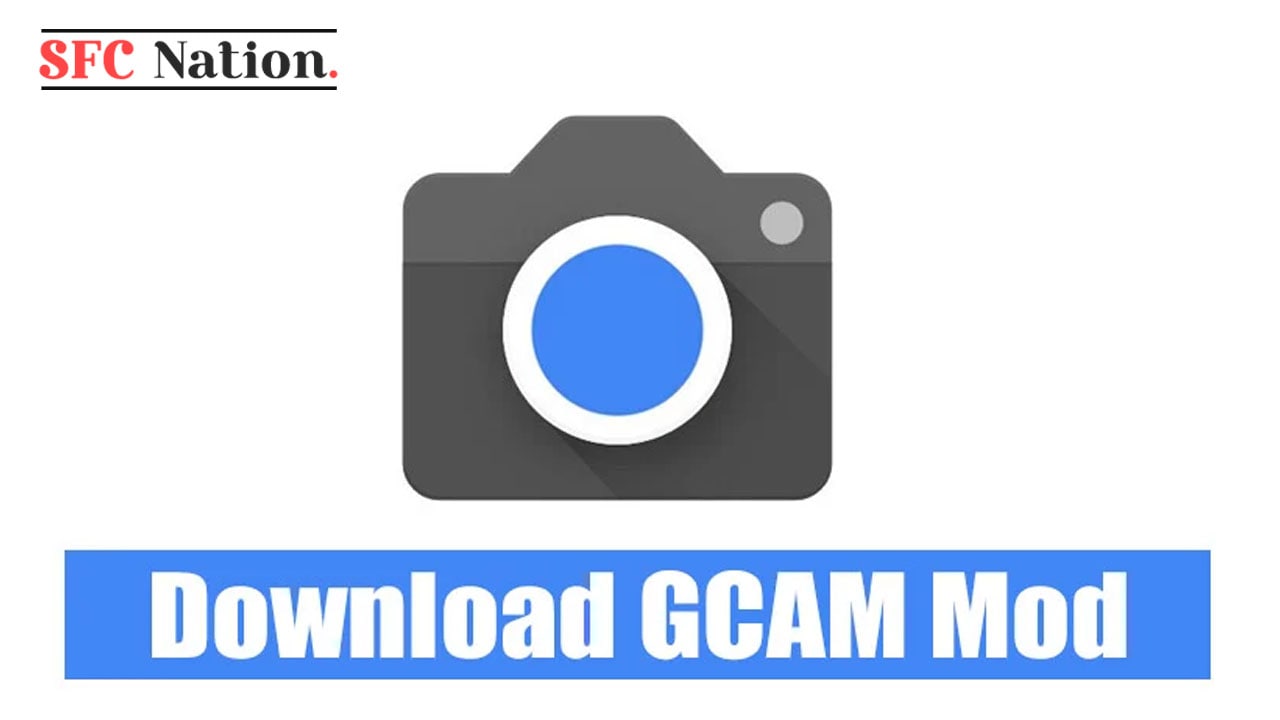 On August 10, Samsung is going to unveil the most awaited Galaxy Watch 5 and Galaxy Watch 5 Pro smartwatches alongside Galaxy Z Fold 4 and Galaxy Z Flip 4 foldable smartphones. Ahead of any official announcement, we get familiarized with lots of leaks and rumors that reveal the watch’s features.

Earlier, a well-known concept creator created the renders of the Galaxy Watch 5 Pro smartwatch, which shows that the company is ditching its iconic rotating bezel. Alongside dropping the ‘Classic’ model. 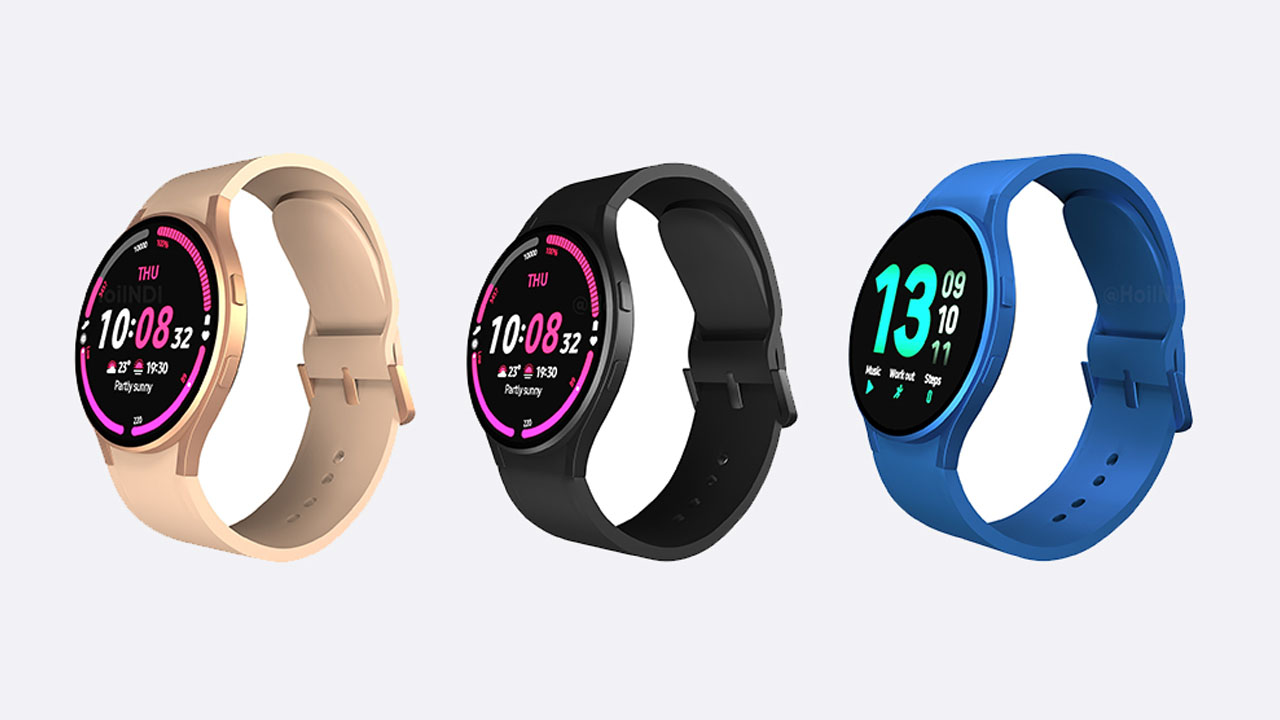 Additionally, the render showcases the smartwatch in three stunning colors including everyone’s favorite Phantom Black as well as Sapphire Blue and Pink Gold. Notably, all these colors are already confirmed to come in the watches.

Looking at the images and 3D video shared by concept creator HoiINDI we will find that, the Galaxy Watch 5 has a Galaxy Watch 4-like round dial design, but with thin bezels. Although it can’t be clarified, some rumors claim that the upcoming smartwatch features a titanium case instead of the predecessor’s aluminum case. 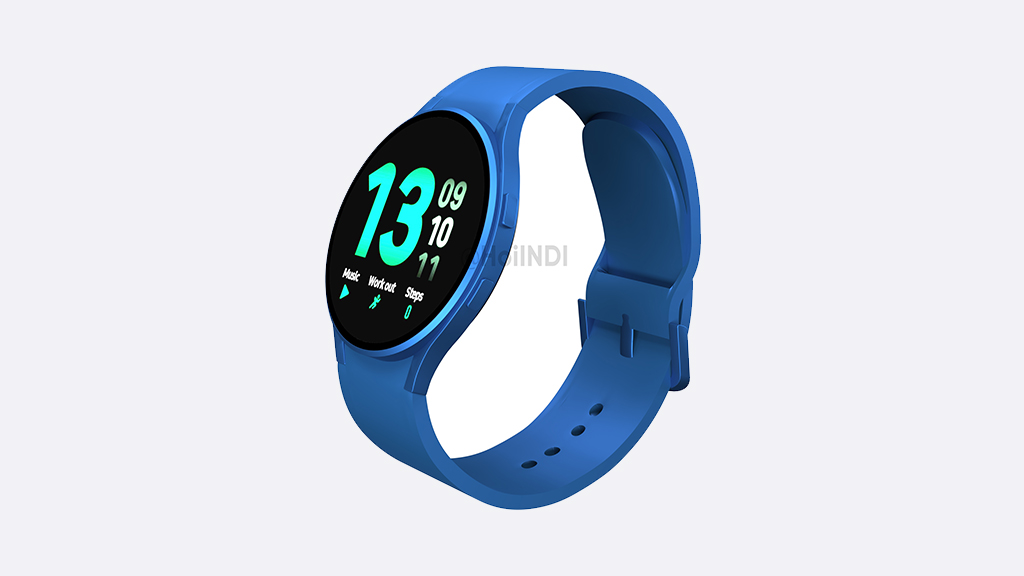 Further, there are two prominent side buttons on the right side of the watch which can be easily configured to your taste. These are the home button and back button. Unlike the Watch 5 Pro, whose home button was displayed in red, the Watch 5’s home button can be seen in the same color as the watch.

However, as detailed in the 3D video the device is capable to be charged through a flat charging dock. The backside also has sensors to track your body temperature, heart rate, blood pressure, ECG, body composition, SpO2, sleep, sports activities, and others.

You can also have its complete 3D view with the help of the a YouTube video shared by the creator on its official YouTube channel.