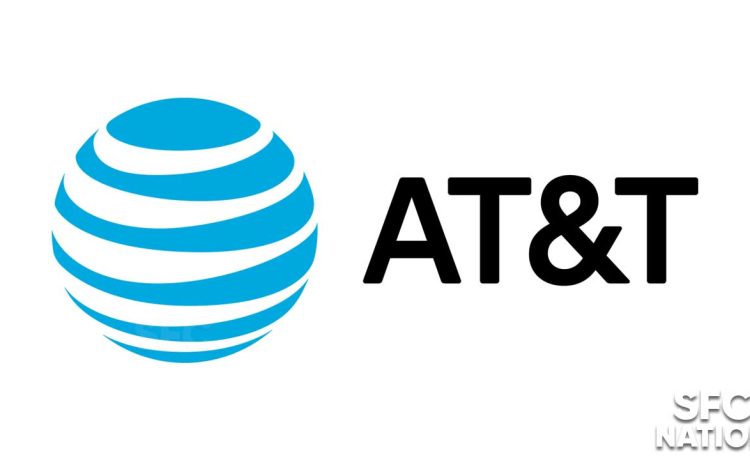 The new information suggests that AT&T’s fastest 5G network will support some devices from Samsung and Apple. AT&T is working to release new 5G midband networks regularly and its support will be available for select high-end flagship devices.

Accoding to the information, the 3.45GHz midband 5G network will be compatible with a limited number of flagship devices, which have been launched in the year 2022, meaning new devices only.

A new list has surfaced online, where you can check out the high-end flagship phones (Samsung and Apple) and hotspots that will be eligible for the AT&T 5G network.

Only the above devices will be compatible. The Samsung Galaxy S21 series, Galaxy Z Flip 3, and Galaxy Z Fold 3 smartphones are also not on the carrier’s compatibility list.

But AT&T assistant VP of corporate communications, Jim Green, said an incorrect list of 3.45GHz compatible devices was inadvertently provided and then incorrectly confirmed during the fact check.

Flagship AT&T devices not on the above list will still be able to connect to the company’s 5G network, including C-band 5G which operates in the same frequency. But the carrier is planning to use both 3.45GHz and C-band to build a strong mid-band network across the country to provide an amazing experience.