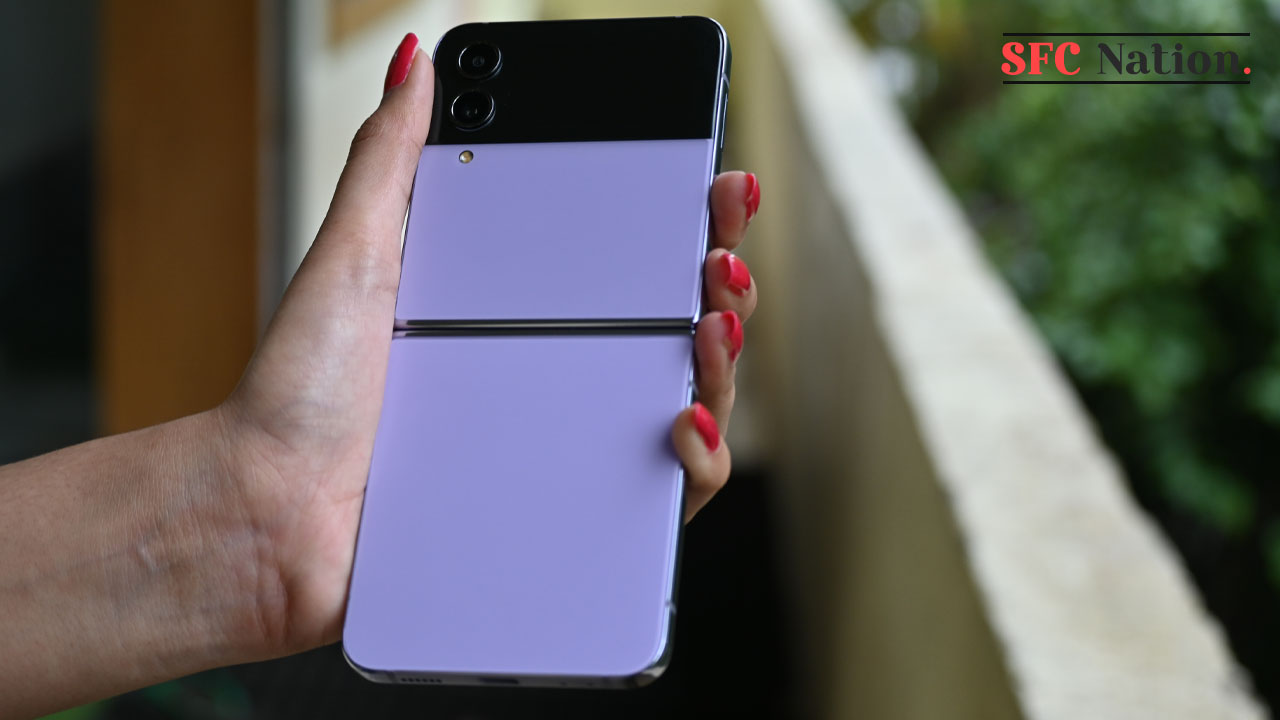 As per the report,  Apple succeeded to beat Samsung due to the strong sales of the iPhone 13 series smartphones and achieve a 51% market share. However, Samsung takes a 27% market share with 1% of growth.

In Q1 2022, Apple is on top in the North American market with a growth of 19% market share. Behind this high growth, iPhone 13 series is the main reason. Additionally, the launch of the latest edition of the iPhone SE offers an affordable option for many of North America’s fiercely loyal iOS users. 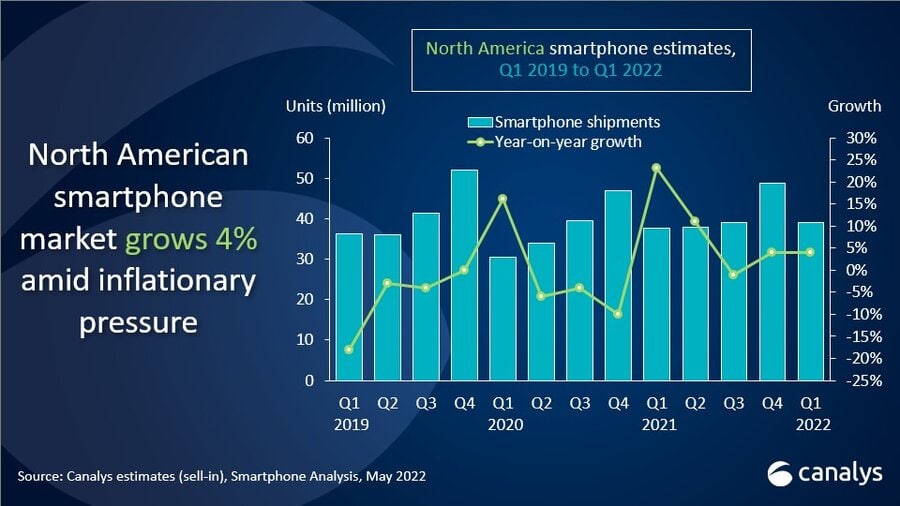 “The North American smartphone market has been buoyed by Apple’s strong growth,” said Canalys Analyst Brian Lynch. On the other hand, Samsung ranks second with a 20% market share, with new S series and A series devices covering a range of price points. Notably, overall shipments grew only 1% in the quarter.

In addition to Apple and Samsung, Motorola maintained the third position in North America. As presented by Canalys researchers, other vendors such as TCL and Google completed the top five with 4% and 3% shares respectively.