Android 13 will bring better stylus support, thanks to Samsung 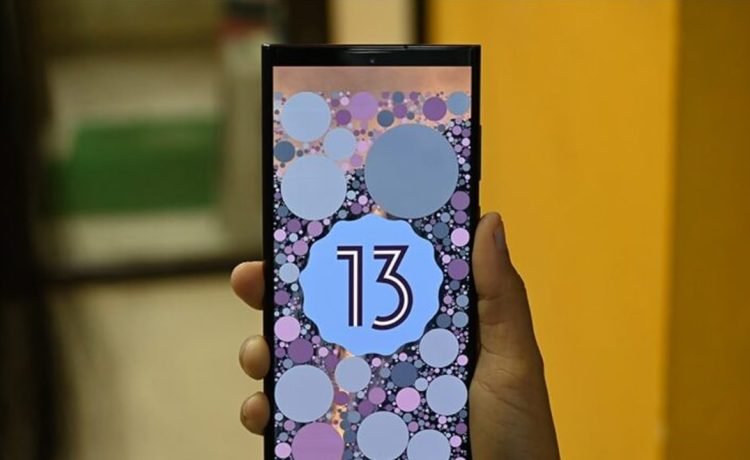 Samsung’s One UI is based on Google’s Android OS. However, Samsung has some additional amazing features that Google seems to be bringing with its Android 13. Apparently, Android 13 is working on a handwriting-to-text input feature to bring a more friendly stylus experience to the users.

Going by new information by Android Police, Esper’s editor Mishaal Rahman has tracked down multiple threads in Chromium Gerrit by a Samsung engineer. These threads show that Google is working on S-Pen’s handwriting-to-text feature on Chrome and will bring it with Android 13 OS.

Android 13 handwriting-to-text input feature will reportedly be available on editable, non-password text fields on Google Chrome and WebViews. It will make Chrome more familiar to customers who own Android device that supports a stylus.

Evidently, in order to use this feature on non-Samsung Android phones, the developer option should be enabled, and the overarching input method supports the APIs. That means you will have to wait for when Gboard and other keyboard and input apps get updated with the addition of this feature. 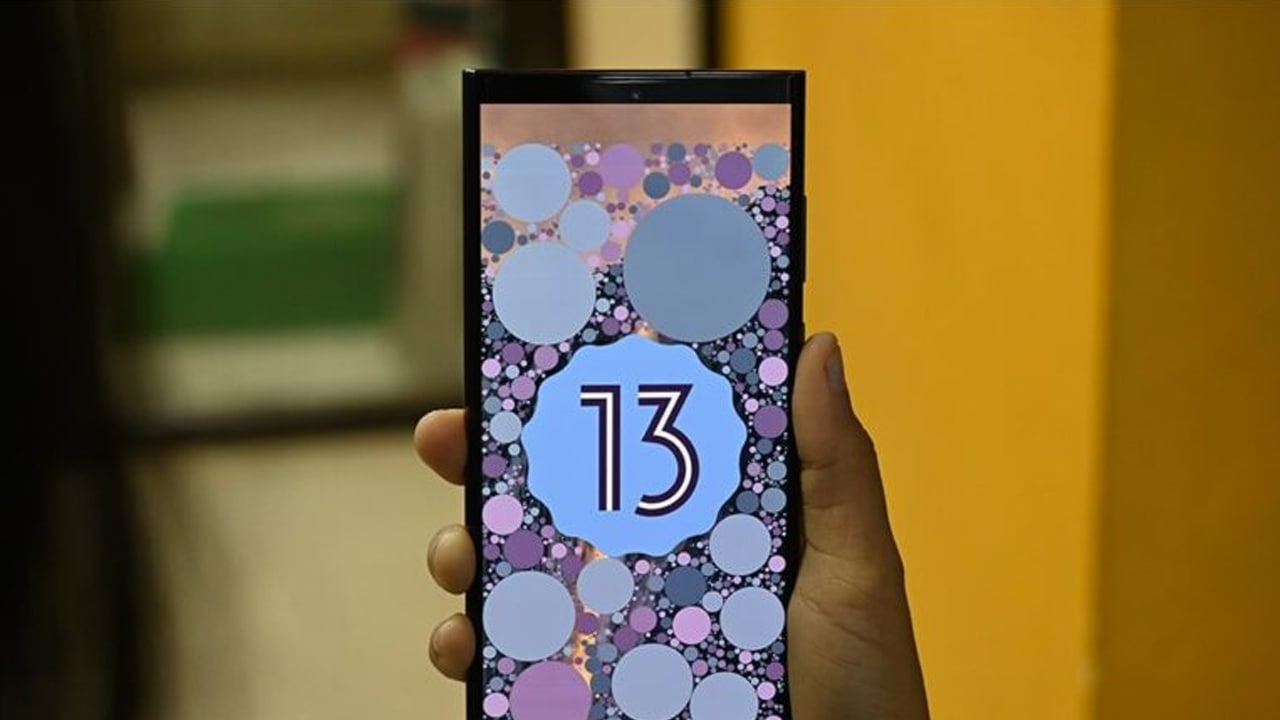 On the other hand, Samsung devices with S-Pen running Android 13 already have this feature in use. However, Galaxy customers need to ensure that they are using Samsung Keyboard since only the company’s stock keyboard can connect to Chrome to provide the DirectWriting service.

The combination of an API called DirectWriting and a commit that enables handwriting-to-text input in Chromium helps Galaxy owners to use the handwriting-to-text feature. As of now, Samsung is further working on improving this feature by integrating S Pen gestures through the Chromium Gerrit.