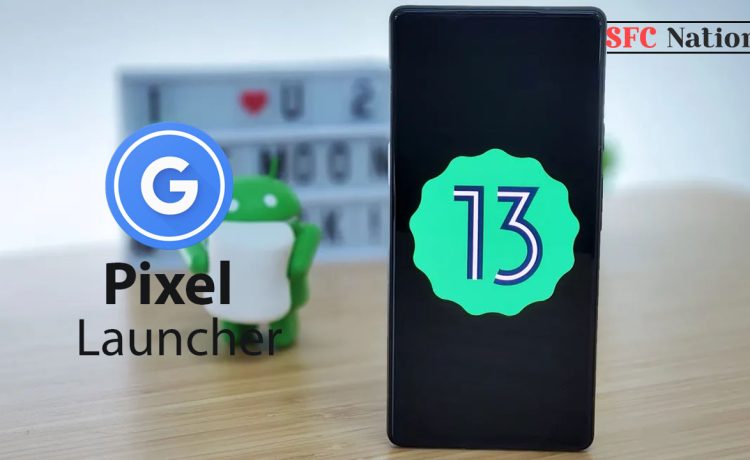 Google will soon release its stable Android 13 update but before the stable rollout company is trying to fix every major and minor issue with the beta update. Now recently Google released the Android 13 Beta 3.2 which has brought some major changes to the Pixel launcher and the whole patch.

The new Android 13 Beta 3.2 has come with the new Google Lens icon, look at your bottom home screen search bar. The last time this logo got updated was in 2021. The visual search icon is looking fantastic on the Pixel devices. A single-purpose camera and viewfinder bulge at the top.

The previous rounded square looks outdated. Google hopes that this new icon will communicate well and tapping the button at the side of the viewfinder could open the camera in an instant. However, the icons on the Google Play Store still remain unchanged. 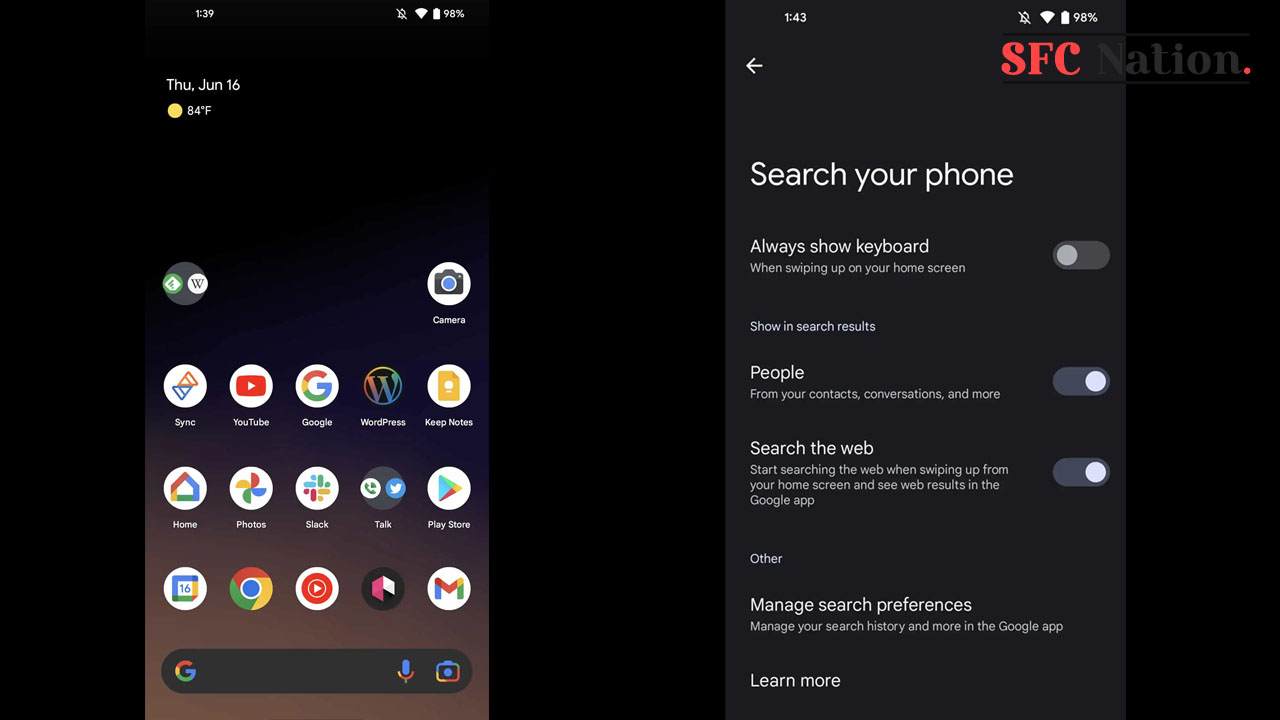 Some new changes are also been introduced including the always-show keyboard, which launches every time when we open an app launcher. This is still to be the prevalent one and has been there since the launch of Android 12. You can access it only when you long-press the home screen. The new beta update also brought updates to the Google Lens icon, but the same is the case, at a present moment it is also not visible on the Play Store.

Moreover, you are going to see more visible changes in the coming days when the Android will finally release the fourth beta, which will provide more updates and fixes to the present interface. For that, you have to wait until August 2022.