Google has started the stable release of Android 13 for Pixel users, this major update brings a set of features, functions, and customizations for users. We can say in simple words that this Android 13 upgrade is more intuitive, more fun, and more secure than before.

The changelog of this stable release mentions several features for users that the Google Pixel smartphones are experiencing, and this major update will soon be available for more users including Samsung, Xiaomi, OPPO, OnePlus, Nokia, and more.

The Android 13 update comes with several upgraded features like Bluetooth LE Audio support, per-app language settings, a secure photo picker, Spatial Audio capabilities, enhanced Material you theming, and more, one of them is the ability to check the draining of your battery. 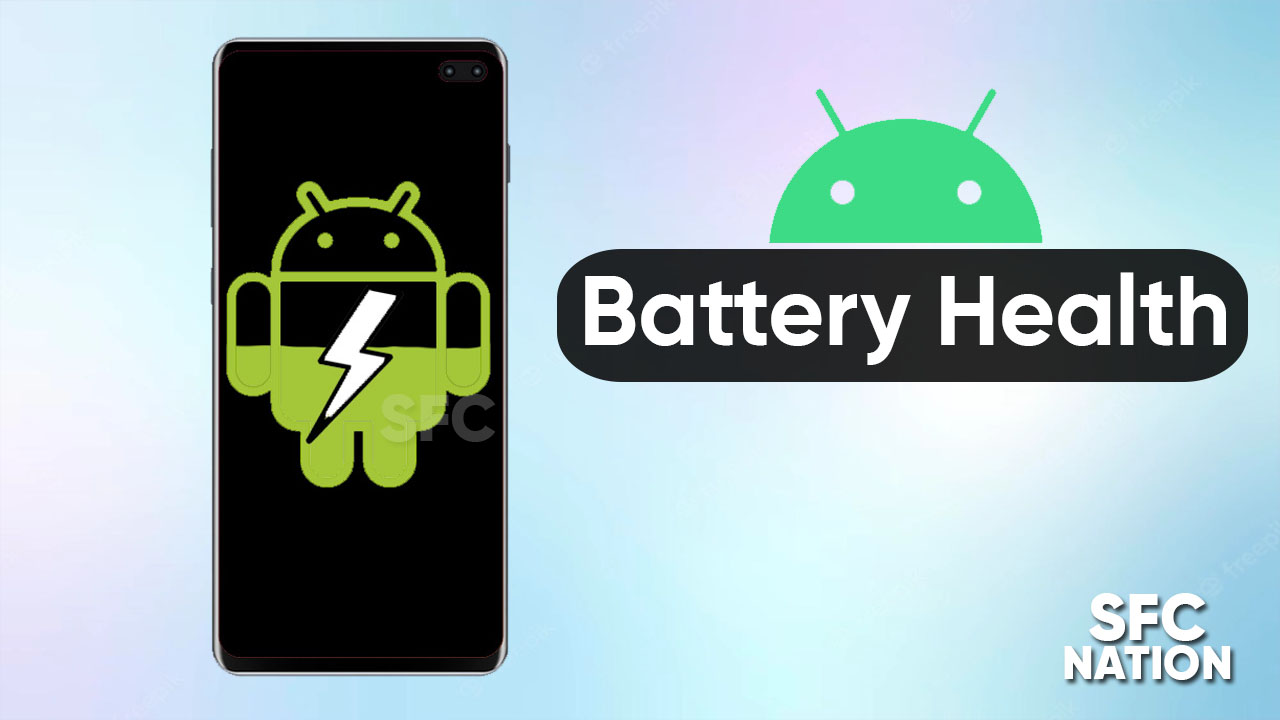 The battery is the key element of any smartphone because, without a battery, the smartphone is nothing it’s just a vacant box. In the present time, we used to run multiple apps on our smartphones and these applications consume huge batteries which leads us to the battery draining problem.

We notice our fresh new smartphones start showing battery loss issues and this problem occurs because we leave the apps open in the background which consumes a massive battery and we have to plug our phone into charge again and again.

Now with Android 13 company is going to solve the problem, after upgrading to this major update, the system will automatically notify users about the particular app which is draining the battery in the background. So the app can be closed to save the battery further.

At the time of performing any task or playing a game, this Android 13 feature will send a silent notification, that will display you the app that is causing the battery drain and will further let you destroy the application. Notably, this can be done with just a single tap or you can swipe it away to keep it running.