Earlier, Fido had confirmed that the Galaxy S22 would get the One UI 5.0 update in Canada on November 5, but that didn’t happen. Instead, today Fido refreshed its software update support page, giving a release date for Android 13 One UI 5.0 for the Samsung Galaxy S22, S21, S21 FE, Note 20, Z Fold 4/3, and Flip 4/3 in Canada.

In addition to Fido, other network service providers in Canada (including Fizz, Koodo and Bell Mobile) may also release the One UI 5.0 update for eligible Samsung flagships on the same day. Well, the Fido support page mentions this kind of information: 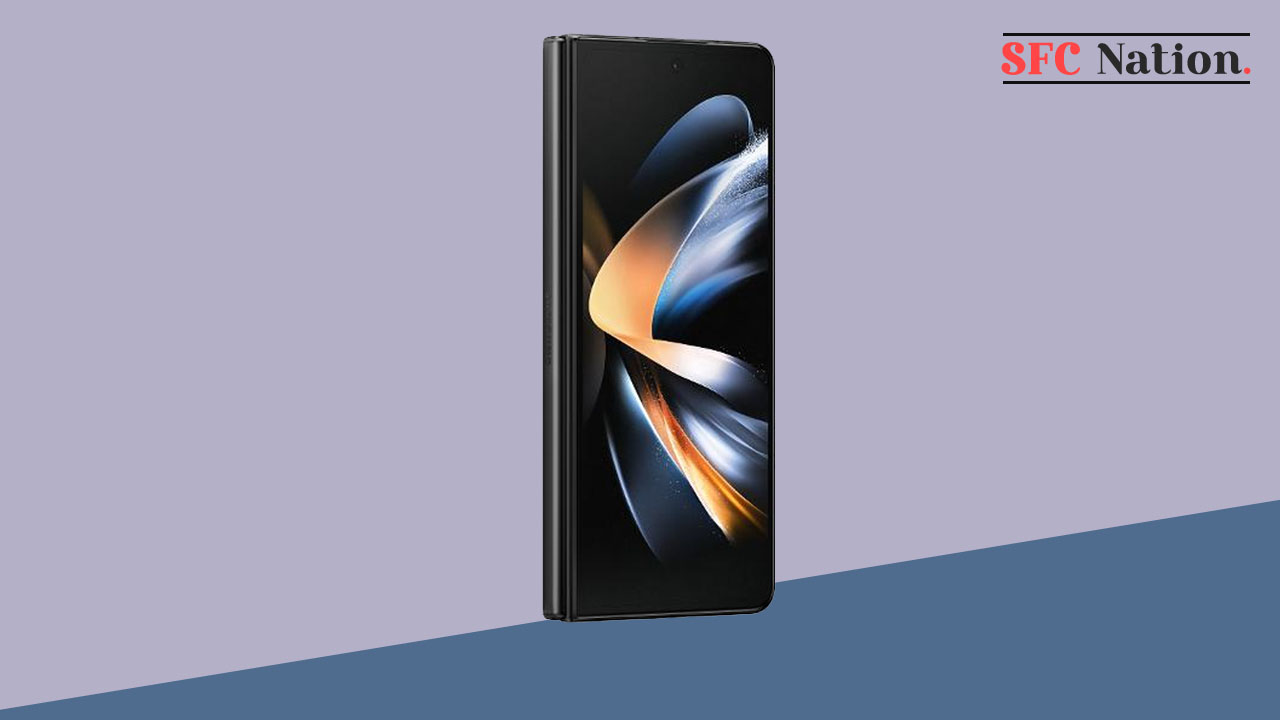 Notably, the South Korean tech giant has already rolled out the Android 13 update for the Galaxy S20 series in international markets. However, Fido has yet to release a timeline for the availability of the One UI 5.0 update for the 2020 Galaxy S flagships.