How to perform factory reset on your Samsung Galaxy phone

Google released the Android 12L build for its Pixel devices last week. After knowing its features and functionality, you may want to use it on your phone as well, whether it is Samsung One UI, Xiaomi MIUI or other Android devices.

While the US company will take more time to release the Android 12L for non-Pixel devices, Descendant and Pixel Experience project maintainers are here with these builds for your Android smartphone (via XDA Developers).

Descendant is a different take on Android that aims to remold Google’s Android AOSP experience with multiple unique features. In late 2021, the Descendant developers delivered the first Android 12-based official builds and kept updating them until February this year. 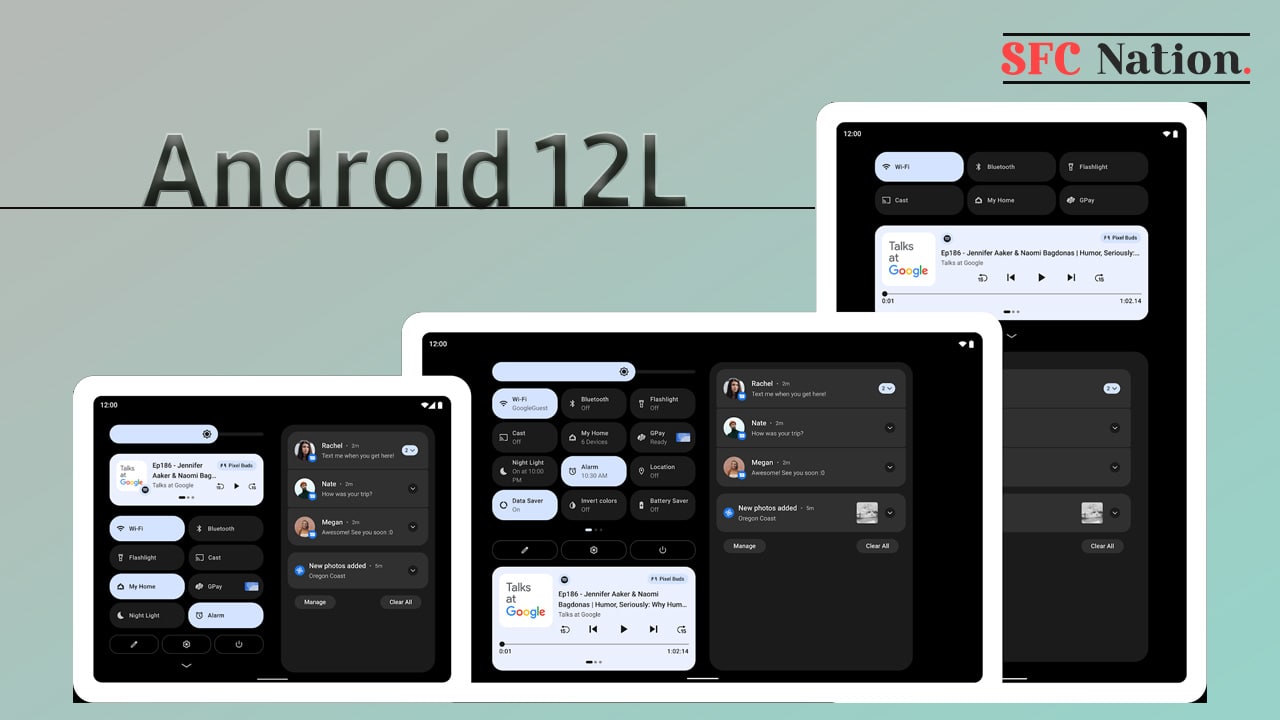 Now after a short break, the team has again appeared with Android 12L-based Descendant 12.1, which brings various bug fixes as well as multiple new features and functionalities for your Android device.

Aside from bringing the April 2022 security patch, one of the most prominent changes that you will notice in these builds is Descendant recovery, it’s a tailor-made minimalistic custom recovery, which is now available for most of the supported devices.

Other than this, the Face Unlock is now integrated into the ROM, and the weather app has been added with feed support. The Quick Settings panel, fingerprint processes, Gestures Magic operativity, and more have been improved as well.

You can check the complete changelog below to know more about the builds.

Pixel Experience is an Android AOSP-based ROM, which includes Google apps and all the Pixel goodies (launcher, wallpaper, icons, fonts, boot animation, etc.). This too has also released the Android 12-based build in December last year.

Since its users were demanding a separate  ‘Plus’ variant with added some new features, the developers are ready to provide Pixel Experience Plus. It comes with the April 2022 security patch, Hide Notch support, StatusBar shortcuts, Network Traffic monitor, and more.

The complete changelog is as follows.

Download Pixel Experience 12 and 12 Plus based on Android 12L